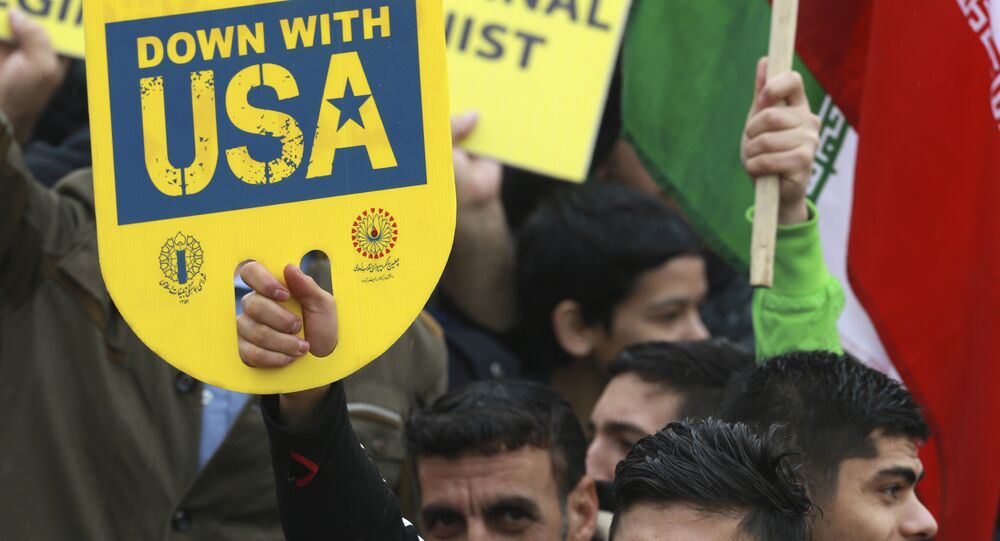 Former CIA Director David Petraeus warned Iran that it is going to have to be “very careful” in its responses to the US’ pressure campaign in recent months.

The former CIA Director suggested that Iran has a decision to make as to how to approach the US from now until the November 2020 elections, where, as they hope, the US pressure campaign will die down.

“They're going to have to be very careful not to overplay their hand and result in some kind of response that is quite punitive,” Petraeus added.

© AP Photo / Evan Vucci
Trump: 'If Iran Wants to Fight, That Will Be the Official End of Iran'
Tensions between the US and Iran escalated earlier this month when the US imposed more anti-Iranian sanctions and sent an aircraft carrier strike group, a squadron of B-52 bombers and Patriot interceptors to the Middle East to grapple with what Washington describes as a threat emanating from Iran.

Trump, however, told reporters earlier this week that he does not want war with Iran, while noting that the US is ready to answer any military action against their forces and warning in a tweet that ”If Iran Wants to Fight, That Will Be the Official End of Iran.”