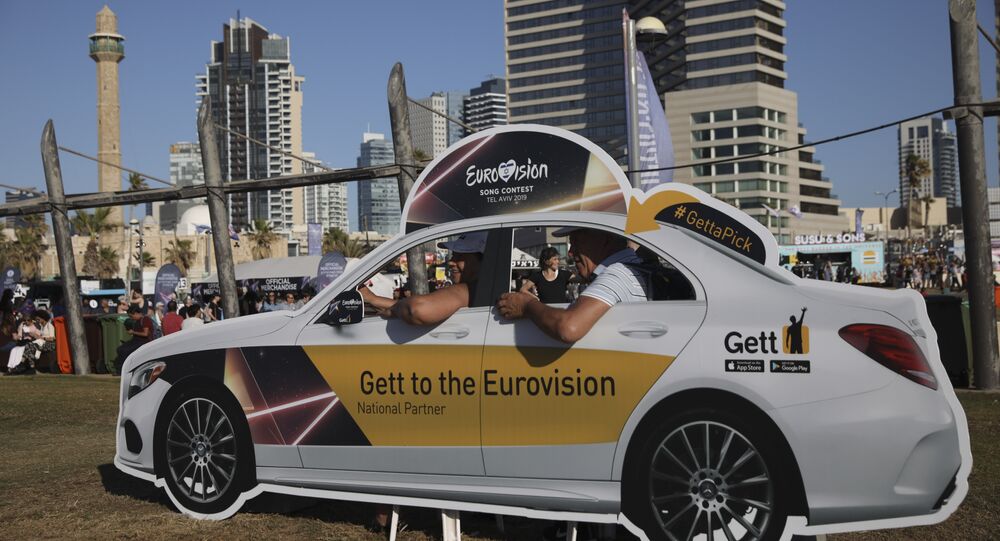 The culmination of the European song contest, which Tel Aviv is hosting this week, falls on Saturday evening, meaning that preparations for the final will last throughout the day. This goes against the rules of the Jewish holy day of rest, which forbids work from the evening on Fridays to dusk on Saturdays.

Israeli ultra-Orthodox rabbis have urged believers to pray and atone for the “desecration” of the Sabbath by the Eurovision Song Contest, the finals of which are set to take place in Tel Aviv on Saturday night. While the Jewish religious rules prohibit working from sundown on Fridays until nightfall on Saturdays, Eurovision rehearsals and show preparations are expected to take place throughout the holy day.

The Times of Israel cites a Jewish religious leader, Rabbi Chaim Kanievsky, who accuses the competition’s organisers of attempting “to desecrate our holy and glorious Sabbath publicly and glaringly, God preserve us”. In his letter, which was endorsed by another respected cleric, Rabbi Gershon Edelstein, he insisted that they are “forcing many Sabbath-observant Jews to work on Saturday”. The 91-year-old spiritual leader called on believers, saying “we can’t foil their scheme, and this is a danger to our presence here in the Holy Land”.

He urged believers to head to synagogues at midnight on Friday “for prayers and saying atonements and asking for mercy”.

“We must call out and intone and beg God to protect us”, his message reads.

Earlier, Prime Minister Benjamin Netanyahu addressed ultra-Orthodox political parties, with whom he is discussing forming a new governing coalition, insisting that the contest, run by the European Broadcast Union, was “not controlled by the government”.

“The Israeli government does not seek to desecrate the Sabbath, and most of the participants in the event are from abroad and not Jewish”, his letter to them reads.

Israel won the right to host the 2019 Eurovision Song Contest after Israeli singer Netta prevailed in last year’s show. The major European event, bringing singers and musicians from all over the continent, as well as thousands of tourists to the Israeli capital, is being held from 14 to 18 May.