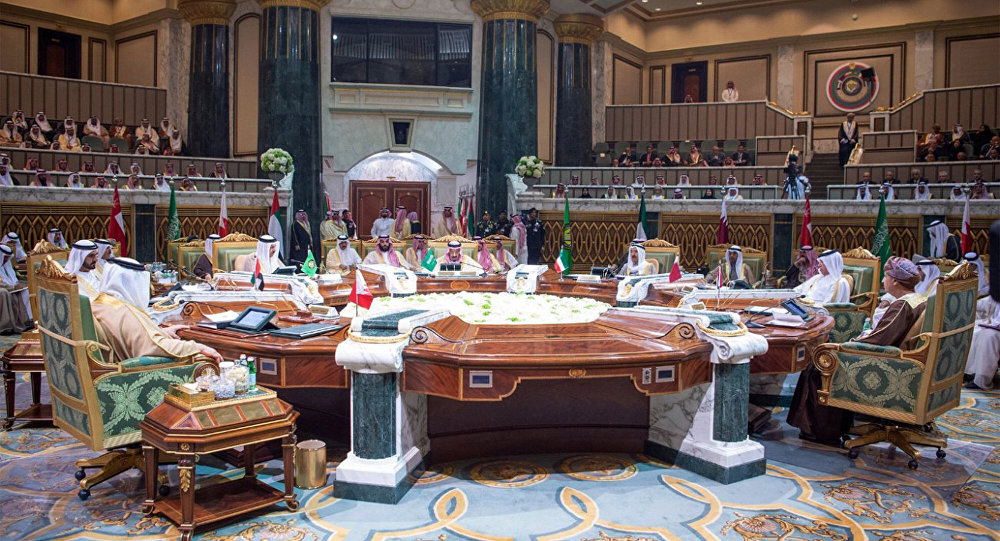 Earlier, the foreign ministry of the United Arab Emirates (UAE) said that four merchant vessels had been targeted in "acts of sabotage" in Gulf waters off its coast, refuting previous reports by the Lebanon-based al-Mayadeen broadcaster claiming that several large explosions occurred in the port of Fujairah.

The Cooperation Council for the Arab States of the Gulf (GCC) condemned what it termed the "sabotage operations" of commercial vessels near UAE territorial waters, Reuters reported, citing an official statement.

That "would increase tensions and conflict in the region and jeopardize the interests of their peoples," Abdul Latif Al Zayani, the GCC secretary general, said in the statement, cited by Reuters.

"It is a dangerous development and escalation that reflects the evil intentions of those who planned and carried out these operations that endanger the safety of maritime navigation in the region and threaten the lives of the ships' civilian crews," the statement says.

Al Zayani also noted that such incidents might lead to an escalation of conflicts in the region.

"The Secretary General… urged the international community and international organizations involved in maritime shipping to fulfill political and legal obligations to prevent any parties trying to violate the safety of maritime navigation in this vital region of the world," the statement says. 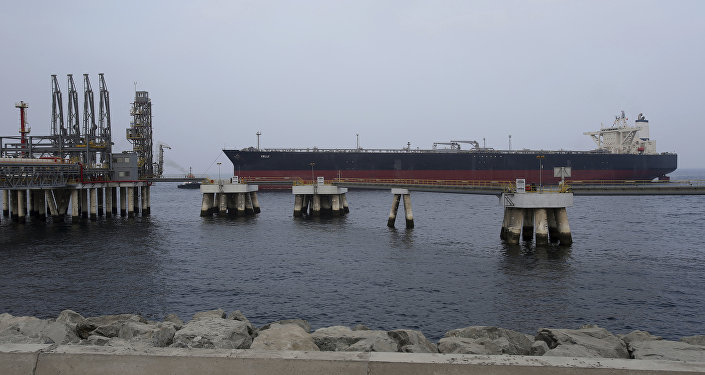 In a statement, the ministry said it "condemned all acts that would harm the national security of the UAE" and "stressed the solidarity of the Egyptian government and people with the UAE in confronting all the challenges it may face."

Earlier, the Lebanon-based al-Mayadeen broadcaster said, citing local media, that several large explosions had occurred in the port of Fujairah.

The government of Fujairah denied on Sunday media reports of several large explosions taking place at the emirate's port, insisting that the port was functioning as usual.

"The press service of the Fujairah government denied media reports about powerful explosions in the emirate's port earlier this day and confirmed that ship traffic is as usual," the state-run WAM news agency reported.

​The port of Fujairah is the only multi-purpose port on the Eastern seaside of the country and is connected to all other emirates within a range of some 300 km. The port stands some 70 nautical miles from the Strait of Hormuz, and is increasingly important amid Iranian threats to close the strait as a reaction to US military moves in the region.

READ MORE: US May Send Aircraft Carrier Into Strait of Hormuz as Tensions High — Commander