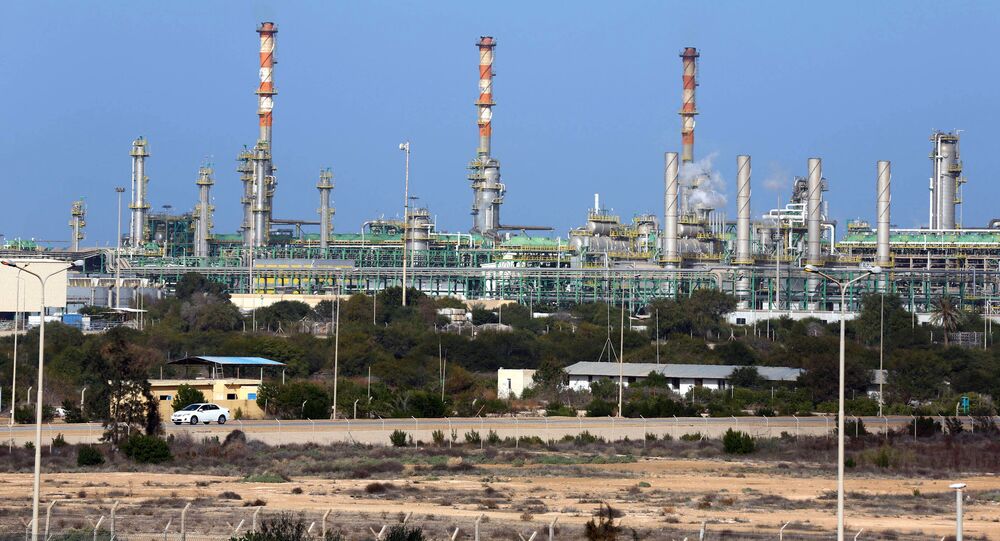 The decision was made by the GNA's minister of economy and industry, Ali Issawi. According to the ministry's statement, the foreign companies' licenses for operating in Libya have expired.

© REUTERS / Ismail Zitouny
UN Chief Calls for Ceasefire in Libya, End of Offensive on Tripoli
In April, GNA directly accused France of supporting Field Marshal Khalifa Haftar, the leader of the Libyan National Army (LNA), who launched an offensive on Tripoli on 4 April. At that time the GNA Interior Ministry announced that it was halting all cooperation with France on bilateral agreements in the field of security.