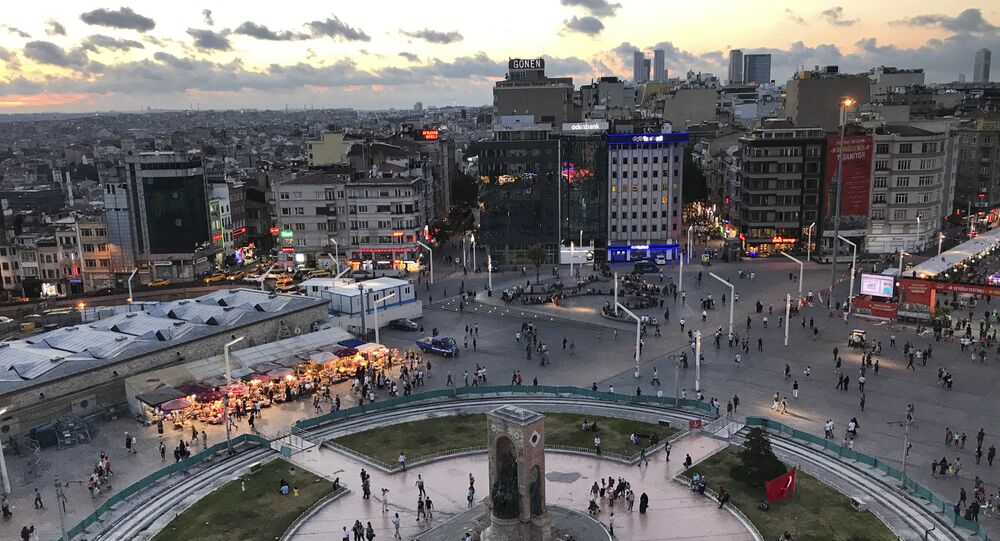 He condemned the decision to cancel the election results in Istanbul as the one running against law and justice.

This comes as Turkish President Recep Tayyip Erdogan applauded the move to annul the results of Istanbul mayoral election.

"We view the Supreme Election Council's decision as an important step that will further strengthen our democracy. We talk about a serious lawlessness in the electoral process. We will not leave it just like that. If we do not bring to account those who take away the people's choice, then the people will demand an explanation from us," Erdogan said at a weekly parliamentary meeting of the AKP.

According to Erdogan, the ruling party is confident that violations occurred during the election.

Recep Ozel, representative of the ruling Justice and Development Party (AKP) to the Supreme Election Council, said on Monday that the council had decided to nullify the results of the election over the fact that 22 election-related protocols were not signed and that some members of local election commissions were not public servants. A new Istanbul mayoral election is scheduled for 23 June.

Imamoglu won 48.8 percent of the vote in the Istanbul mayoral election, held on 31 March, while his opponent from the AKP, Binali Yildirim, got 48.55 percent. Imamoglu assumed office on 17 April while the Supreme Election Council was still considering an AKP appeal to have the voting results cancelled.

Some 1.6Mln People Gather in Istanbul for Rally Ahead of Local Vote – Reports