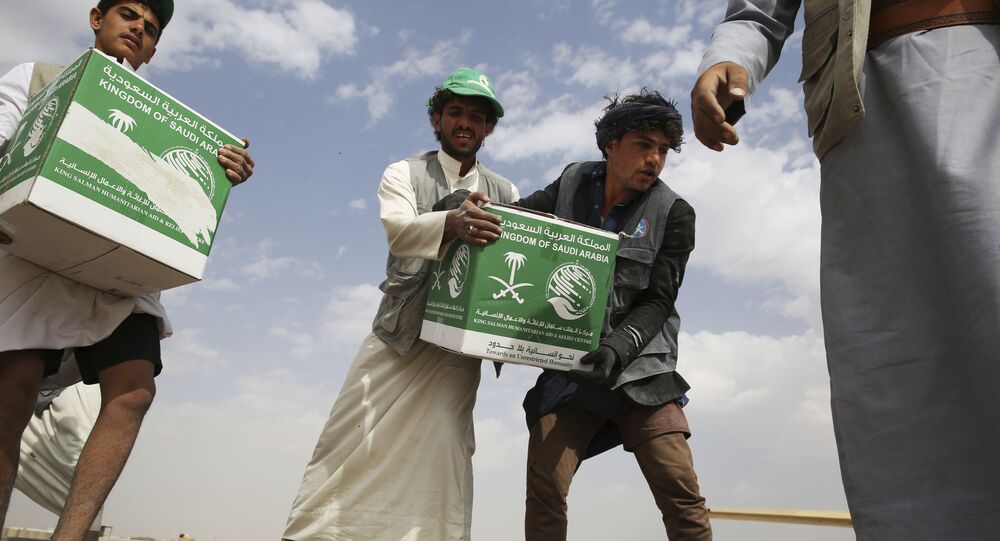 "The World Food Program reports that it successfully arrived at the Red Sea Mills in Yemen over the weekend", Dujarric said.

Aid workers intend to establish a small technical team at the Mills to begin servicing the milling machinery to prepare the wheat stored at the facility for distribution, Dujarric said. The preparation process might take several weeks.

The WPF personnel had not been able to reach the Red Sea Mills, which holds enough grain supplies to feed 3.7 million people, for one month, because it lies along the front lines of fighting in Al Hudaydah.

In February, WFP staff accessed to the food storage for the first time since September 2018.

According to the United Nations, 24 million people — or 80 percent of the population — are in need of humanitarian aid and protection in Yemen.