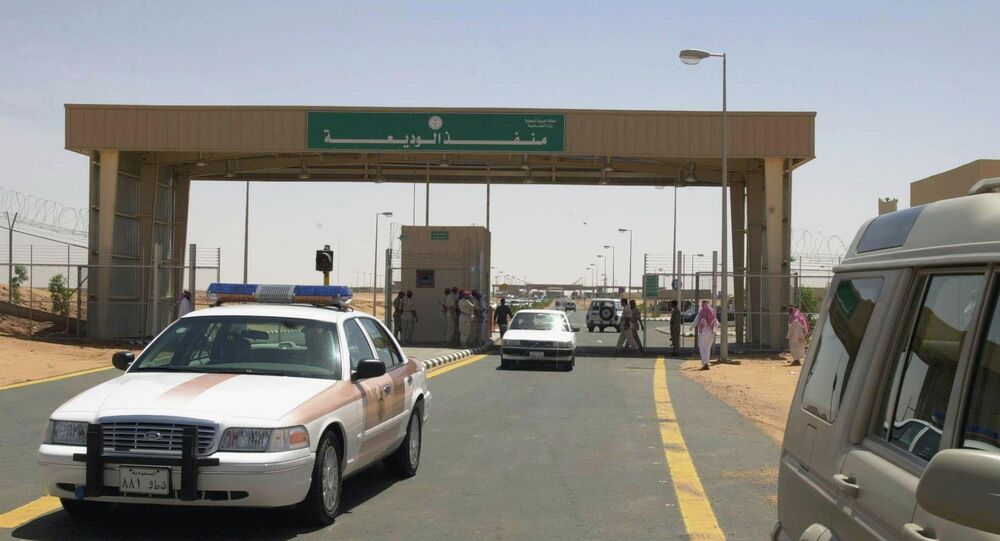 DOHA (Sputnik) – The airport in the Saudi Arabian city of Najran resumed its work on Monday after a four-year break provoked by the military conflict in neighboring Yemen, the Saudi General Authority of Civil Aviation said.

“The preparations for reopening the airport of Najran near the border with Yemen, which had been closed for almost four years, have been completed. On Monday, the airport received its first flight from Jeddah”, the body wrote on its Twitter blog.

The airport is now set to receive two flights per day — from Jeddah and Riyadh.

The Saudi authorities closed the airport of Najran in 2015, previously used for flights by residents of southwestern Saudi Arabia, after the start of regular shelling of the city and the airport by rebels of the Shiite Houthi movement, officially known as the Ansar Allah, from the territory of Yemen.

© REUTERS / Khaled Abdullah
Academic Outlines Three Reasons Why Trump Vetoed Yemen Resolution
Yemen has been engulfed in an armed conflict between the government forces led by President Abd Rabbuh Mansur Hadi and the Houthi Shia rebels for several years. The Saudi-led coalition has been carrying out airstrikes against the Houthis at Hadi's request since March 2015.

The intense fighting between the two parties resulted in one of the world's most acute humanitarian crises, with about 18 million people in the country being food insecure, according to the UN figures.