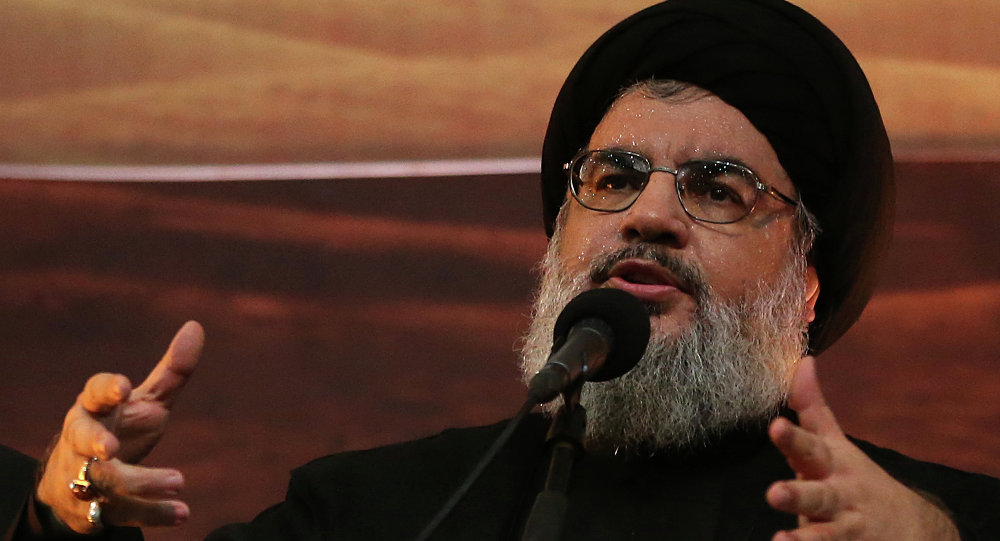 "The resistance has many strong and decisive means. The time for a quick war is over. The resistance is capable of entering Galilee… That part of Israel that thinks about intervention in Lebanon will be destroyed and crushed," Nasrallah said live on the Al-Manar TV channel on Thursday. 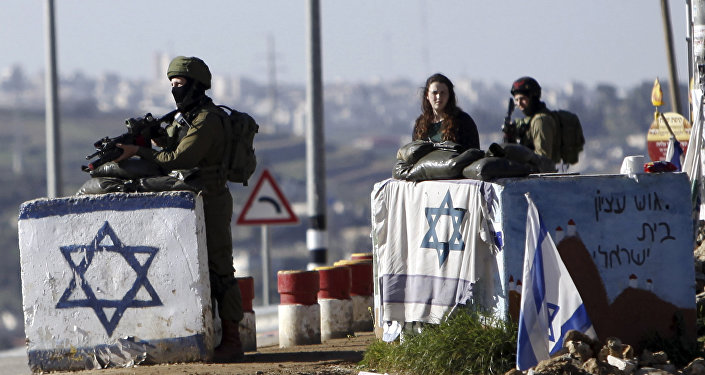 © AP Photo / Mahmoud Illean
Israel Declassifies Intel on "Secret Hezbollah Group" in Syrian Golan Heights (VIDEO)
Speaking about the border disputes between Lebanon and Israel, the Hezbollah chief said that it was up to the Lebanese government to settle these contentious issues, while the movement reserved the right to liberate the Israeli-occupied territories, namely Shebaa Farms and Kfarchouba hills.

According to Nasrallah, western countries and the Persian Gulf nations are putting pressure on Lebanon and creating the impression that the country is on the verge of war.

He suggested that the purpose of such pressure on Lebanon was to "get concessions on the issues of maritime borders and Shebaa Farms" and force Hezbollah to "abandon its missiles" and military potential.