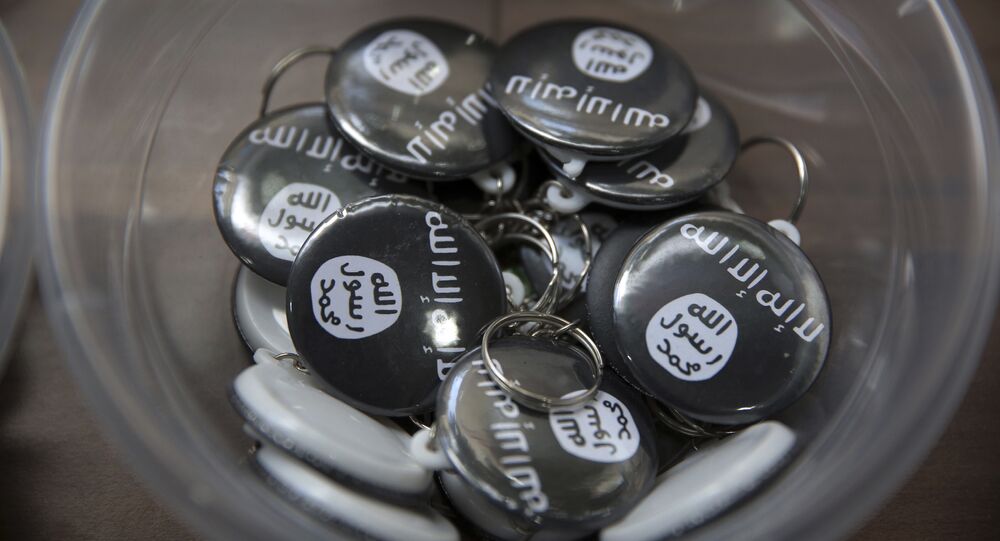 "Turkey is one of the countries supporting terrorism around the world. We posses leaked #Turkish documents and other evidence that prove the Turkish regime’s support for #ISIS," LNA said on its official Twitter account.

We posses leaked #Turkish documents and other evidence that prove the Turkish regime’s support for #ISIS.

For years, Libya has been split between two governments. The eastern part of the country is controlled by the parliament elected in 2014 and backed by the LNA, while the UN-backed Tripoli-based Government of National Accord (GNA) governs Libya's western parts.

Earlier in April, Haftar ordered an offensive to retake Tripoli from the GNA-backed forces. The LNA has already recaptured a number of settlements as well as the Tripoli International Airport, located some 20 miles from the capital. GNA's forces have meanwhile announced a counteroffensive, dubbed Volcano of Rage, to repel the National Army.