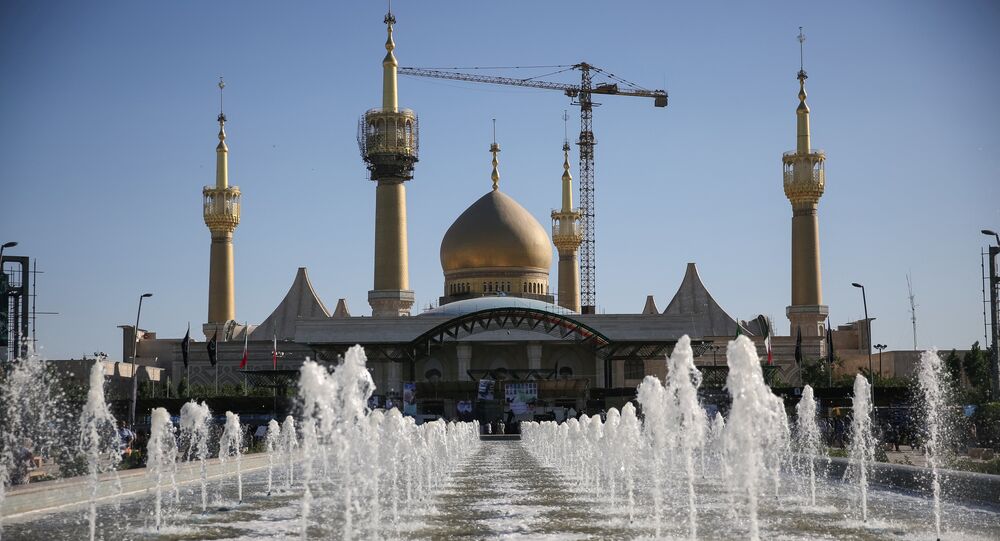 Grand Ayatollah Makarem Shirazi has said such shows qualify as gambling and thus are forbidden in Islam. The broadcaster has reportedly launched an enquiry into similar TV programmes.

Iran's state-run TV has temporarily pulled its equivalent to Who Wants to Be a Millionaire after the country's religious leader denounced the quiz show as "gambling".

In response to the ruling, as per the news website Middle East Eye, Be a Winner's public relations team stated that "the assumptions presented in the question for the fatwa were wrong".

However, BBC reports, the broadcaster took the TV show off the air for at least a week and announced an enquiry into shows that engage in similar practices.

Be a Winner, aired by the IRIB and hosted by actor and singer Mohammad Reza Golzar, offers a maximum prize of 1bn Iranian rials (roughly $30,000) for correctly answering a series of multiple choice questions. Viewers at home also have an opportunity to win cash by answering through an app.