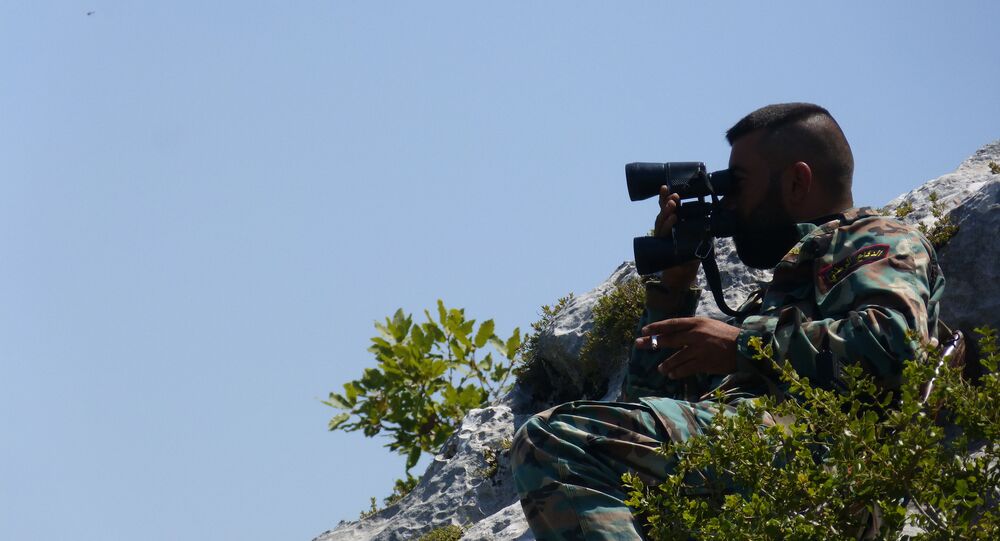 MOSCOW (Sputnik) – The Russian Center for Reconciliation in Syria said Tuesday that over the past 24 hours, it registered two ceasefire breaches in the province of Latakia within Syria’s Idlib de-escalation zone.

"Despite the ceasefire regime being established throughout the country, there are still cases of ceasefire regime violation by illegal armed formations in the Idlib de-escalation zone. Over the past 24 hours militants have attacked Ruayset-Iskander two times, Latakia province," the bulletin reads.

Russia, along with Turkey and Iran, is a guarantor of the ceasefire regime in Syria.

The Russian armed forces have been providing military assistance to Damascus throughout the conflict, while also carrying out regular humanitarian operations across the country. Russia is now assisting Syria in the post-war reconstruction and the return of refugees.