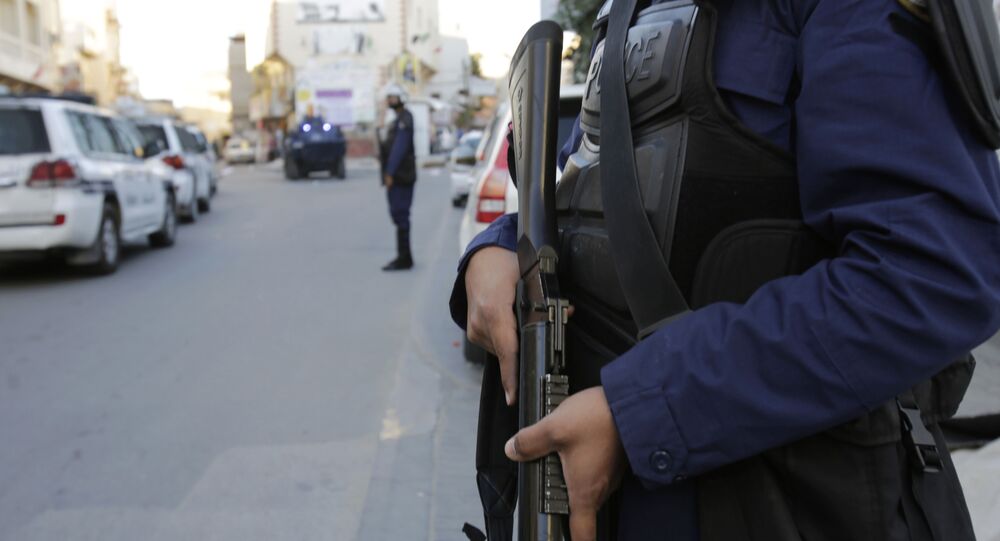 Earlier in the day, four militants attempted to attack a police station, but were stopped by the security personnel.

According to Al Arabiya, four militants were killed while attempting to attack a police station in the area of Zulfi, about 250 km to the north of the capital Riyadh.

Four attackers were killed in a foiled attack on a police station in Zulfi, north of Riyadh #SaudiArabia pic.twitter.com/UWmpJFyD6c

Media reports say the suspects were inside a car when they tried to crash through the main entrance of the General Directorate of Investigation’s Centre in Riyadh. However, they were intercepted by security personnel and their vehicle was prevented from gaining access to the compound.

The sides then exchanged fire, which resulted in the death of the attackers.

​Later in the day, the Daesh terrorist group* has claimed responsibility for an attack on a Saudi police station northwest of Riyadh on Sunday, Reuters reported.