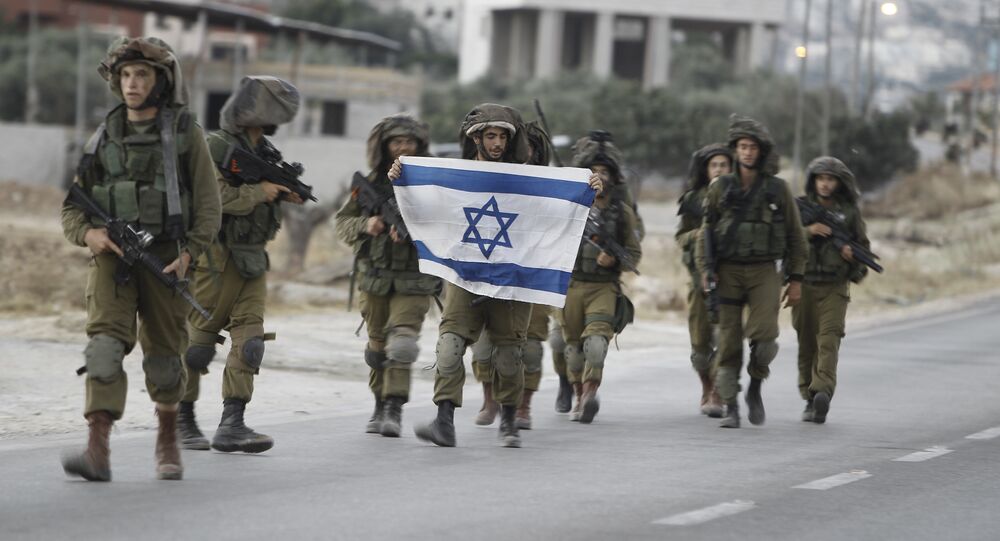 A departing IDF commander has warned that Lebanon will pay the price for Hezbollah’s potential cross-border attack in Israel and weighed in on the deliveries of Russian-made S-300 air defence systems to Syria.

When asked how the Russian S-300 missile defence batteries delivered to Syria could affect “Israel’s freedom”, the outgoing head of the IDF Northern Command, General Yoel Strick, told Ynet News that if the systems are used against Israeli jets, the country’s forces would “remove the threat”.

“We will introduce advanced weapons systems into the area but Israel has an excellent Air Force. I will not go into detail of our options, but if the Syrians employ Russian S-300s against our planes, and we take them out, it will be seen as a legitimate move on our part. I see that happening though I hope we don’t get to that. But of our freedom of movement is threatened we will remove the threat. We know how to do that”, he said.

The departing IDF commander then claimed that Israel will win any conflict against enemies to the north, suggesting that Lebanese movement Hezbollah is still plotting to infiltrate the north of Israel, but that Israeli forces would foil those alleged plans.

Commenting on the Israeli Operation Northern Shield to destroy Hezbollah “attack tunnels” running from Lebanon to Israel, the military official said that there is no way to know for certain that the tunnels would not be recreated.

“In my profession, there is no certainty, so I will say as far as I am aware – with the means available to us I can say with a high degree of confidence that the threat from attack tunnels has been removed. Can they be developed again? I hope not”, he said.

The IDF general claimed that it would be wrong to separate Hezbollah from the rest of Lebanon for it is a “political player and part of the establishment”.

© Photo : Russian Defence Ministry
Syrian S-300 Systems Were 'Inactive' During Israeli Missile Attack – Iranian MP
Therefore, he went on to say, it would be wise to declare war on Lebanon and show the price they will have to pay in the event of a Hezbollah attack.

The Russian military delivered the S-300s to Syria following an incident in which Syrian air defences accidentally shot down a Russian Il-20 military aircraft with 15 service members on board in Latakia while attempting to repel an Israeli airstrike.

In the wake of the incident, Moscow accused the IDF of deliberately using the Russian aircraft as a shield during their attack on targets in Syria. Tel Aviv rejected the accusations, claiming it had warned Moscow about the upcoming air raid in the area in a timely fashion.