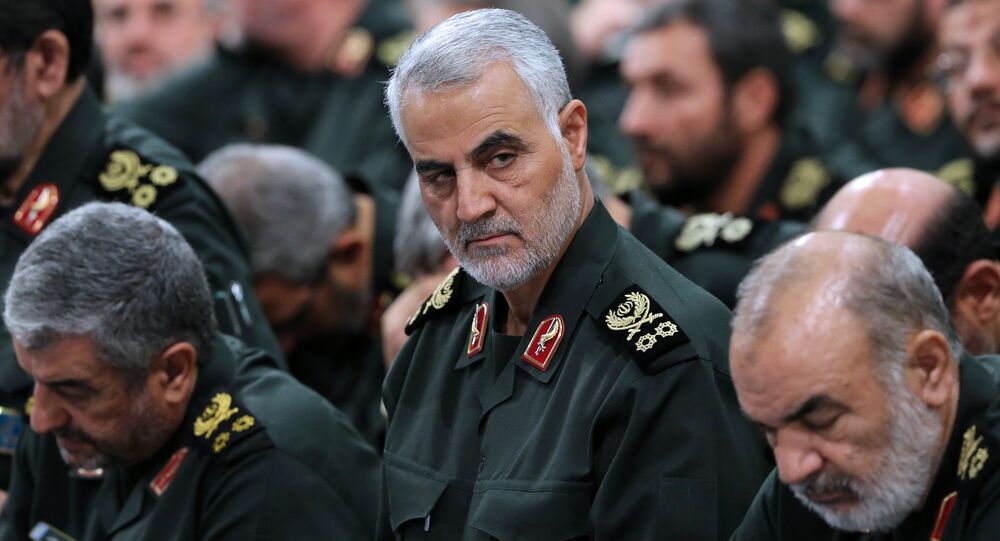 The development comes a day after the US officially designated Iran's Islamic Revolutionary Guard Corps (IRGC) as a Foreign Terrorist Organisation.

The Instagram account of Major General Qasem Soleimani from Iran’s Islamic Revolutionary Guards Corps (IRGC), who have about 900,000 subscribers, has been blocked.

Soleimani has been at the helm of the IRGC’s Quds Force — a division mainly responsible for extraterritorial military and clandestine operations – since 1998.

His Instagram page was frozen just a day after the IRGC was formally blacklisted by the US as a Foreign Terrorist Organisation following a relevant announcement by President Donald Trump on 8 April.

The move “recognises the reality that Iran is not only a State Sponsor of Terrorism, but that the IRGC actively participates in, finances, and promotes terrorism as a tool of statecraft”, Trump said in a statement at the time.

This marked the first time ever that the United States has named part of a foreign government a terrorist organisation.

In retaliation, the Iranian Supreme National Security Council accused the US government of supporting terrorism and recognised the US Central Command as a terrorist organisation itself.