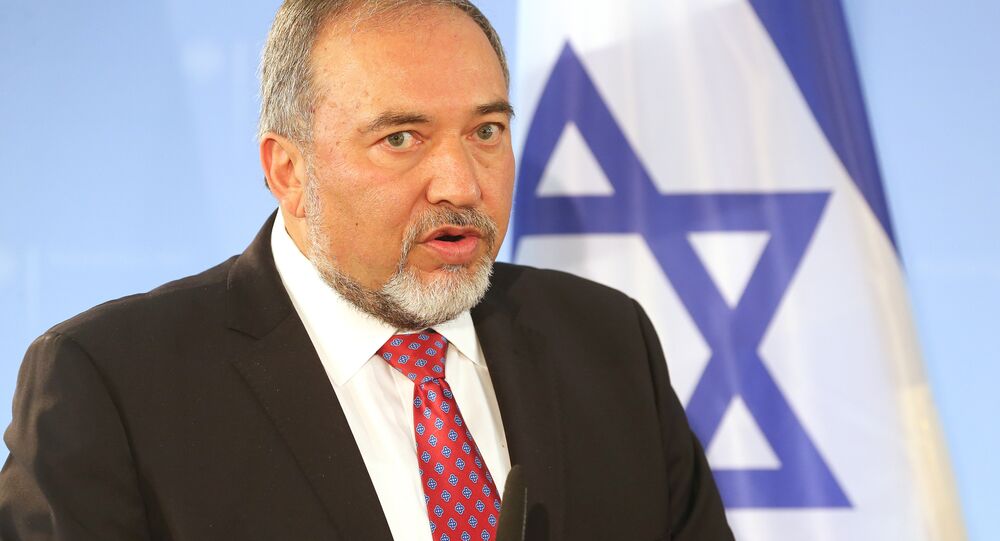 Following his narrow victory in the recent parliamentary election, Netanyahu has engaged in non-official negotiations with potential coalition members to allow him to form a government.

Avigdor Lieberman, the former Israeli defence minister and current head of the Yisrael Beiteinu Party, has declared that he is going to recommend Prime Minister Benjamin Netanyahu to "form the next coalition to President Reuven Rivlin", The Jerusalem Post reports citing Channel 12 news.

According to the newspaper, this development effectively “cements” Netanyahu’s success in securing a solid majority in the parliament, not to mention the fact that he is “the one most likely to receive Rivlin's request to form a government”.

Lieberman also added that he opposes the idea of a unity government as it would result in what he described as "a government of paralysis."

Incumbent Prime Minister Benjamin Netanyahu, who serves as the leader of the Likud Party which won the parliamentary election by a very slim margin and secured 36 out of the 120 seats in parliament, is de facto the only candidate for the post.