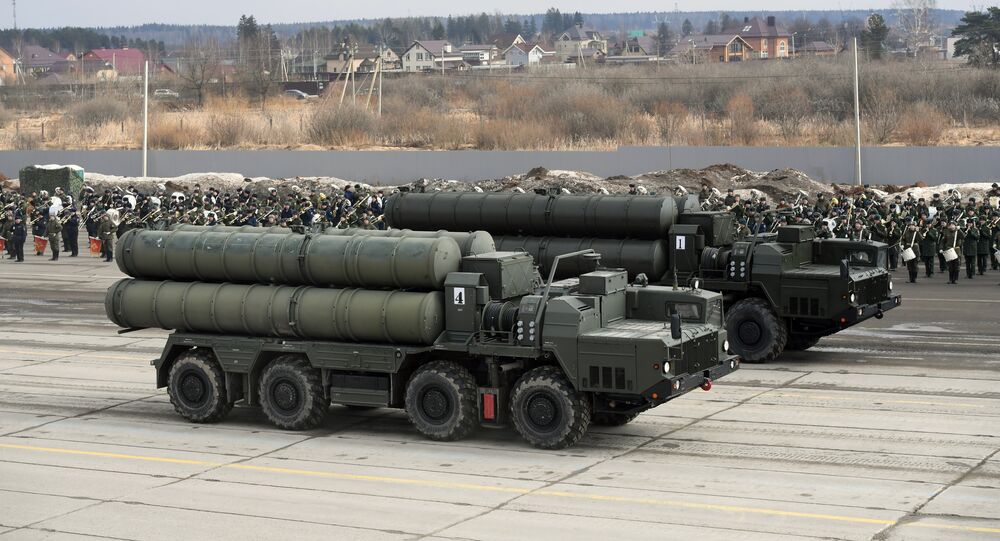 "This system will not be integrated neither with NATO's systems nor with any other somehow connected to NATO's national [military] systems," the minister said during an annual US-Turkey conference in Washington.

He vowed that the decision would not change any of Turkey's commitments to the North Atlantic Treaty Organization (NATO). The Turkish minister also expressed hope that other NATO countries would also keep their commitments to Turkey.

"The procurement of the S-400 is not an issue," Akar said. "We believe that all disagreements can and should be resolved."

Commenting on the tecnhical discussions with the United States, the minister noted that Turkey was ready for them and it would address concerns over Ankara's procurement of Russian S-400 air defence systems.

"We are prepared to engage in technical discussions to address US concerns over the S-400 procurement," Akar said adding that Turkey's move to acquire the S-400 purchase is a "national decision."

In December 2017, Russia and Turkey signed a loan agreement for the delivery of S-400 air defence systems to Ankara. The Russian-Turkish cooperation on S-400 deliveries has been criticised by NATO and the United States, which have cited security concerns and the inability of integration between S-400 and NATO's air defence systems. Ankara, for its part, has said that the purchasing of military equipment is its sovereign affair and ruled out the possibility of abandoning the deal with Moscow.

The first S-400 shipment is expected to be delivered to Ankara in July.