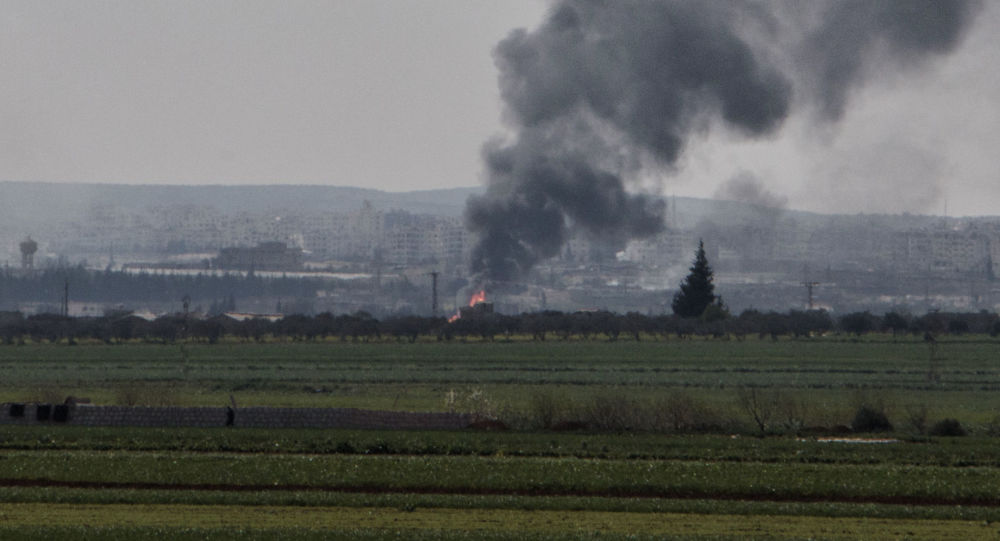 © AP Photo /
Almost 1,000 Refugees Left Syria's Rukban Camp on 4 April - Russian Military
During the same period, the Russian military brought food to Hatla, a district of Deir ez-Zor in Syria’s east. The Russian ministry said it had distributed a total of 3,327 tonnes of humanitarian aid in the country since deliveries started.

Syria has been in a state of civil war since 2011, with the government forces fighting against numerous opposition groups and militant and terrorist organizations. Russia, alongside Turkey and Iran, is a guarantor of the ceasefire in Syria. Moscow has also been assisting Damascus through supporting the struggle against terrorist groups, providing humanitarian aid to the locals and facilitating the return of refugees.