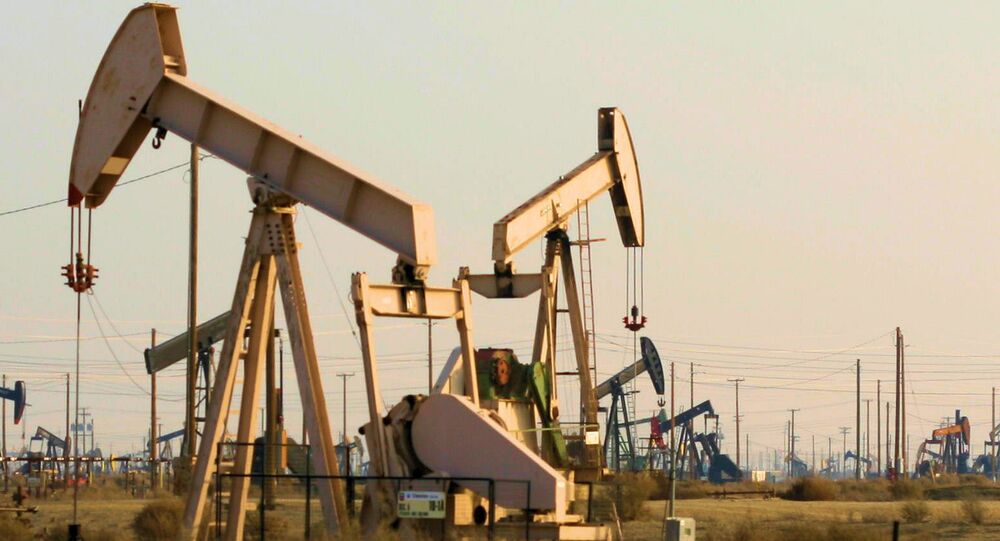 At the same time, Lebanon's energy sector has been in the spotlight amid the country's dispute with Israel, Cyprus, Greece, and Italy over a gas pipeline project.

"The second stage of accreditation for the companies to work on the blocks in Lebanese waters opens today after the cabinet's approval… Blocks 1, 2, 5, 8 and 10 are being presented today", the country's energy minister, Nada Boustani, said at a press conference in Beirut.

Lebanon has opened accreditation for foreign oil companies to develop five fields in its territorial waters, one of the country's minister said.

The decision was made amid an ongoing dispute connected to a planned gas pipeline project from Israel to Europe, related to the demarcation of the maritime border between them. Lebanon accuses Israel of decreasing about 860 square kilometres from the Lebanese sea containing promising oil and gas reserves.

Recently Lebanon's Foreign Minister Gebran Bassil announced that they had sent corresponding letters on the issue to the UN Secretary-General, the President of the General Assembly, as well as the High Representative for the European Union's Foreign and Security Policy, and the foreign ministers of Cyprus, Greece and Italy.

In 2017, one of Russian largest independent natural gas producers Novatek, France's giant Total and Italian energy company Eni won a tender on the exploitation of offshore oil and gas wells in blocks 4 and 9 in Lebanon's exclusive economic zone in the Mediterranean Sea.

Exploration drilling at block 4 is expected to begin in 2019, while at block 9, the work is scheduled to start in early 2020.