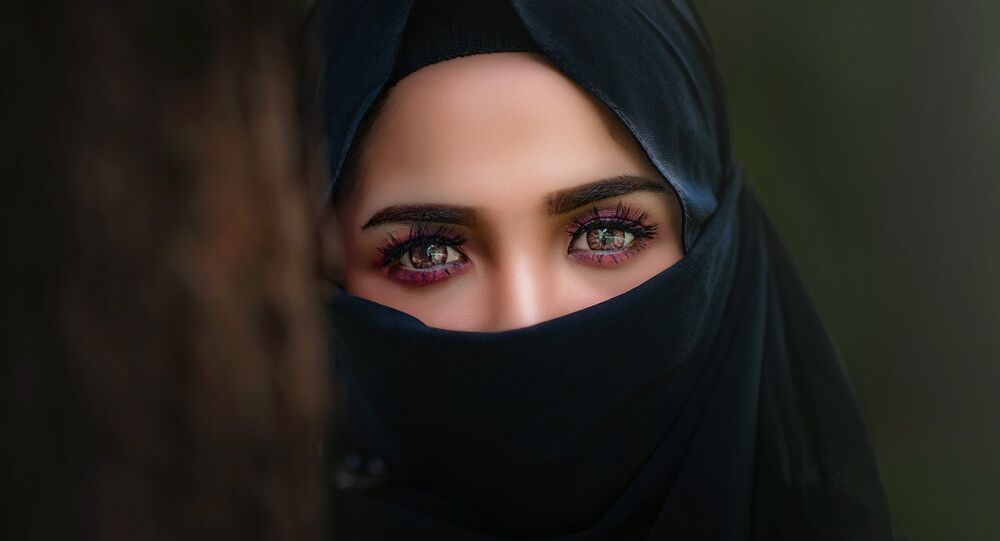 The activist insisted that foreign women who visit Iran and wear hijabs out of what they call respect of the Iranian culture are allegedly delivering “an insult to a nation”.

Masih Alinejad, an Iranian women’s rights activist and founder of the “My Stealthy Freedom Movement”, which fights against the country’s Islamic laws which require women to wear headscarves, has delivered a sharp rebuke to feminists in the West over their alleged inability to grasp certain cultural nuances.

Described by the Daily Mail as the person spearheading "Iranian women's struggle against the head covering", Masih bashed foreign female dignitaries who visit Iran and wear hijabs out of "respect for the culture of Iran" instead of challenging this custom.

It will be difficult for Western women who wore hijab on Hijab Day, at the Women’s March, or in NZ to watch this and not feel shame

We all deserve freedom…not just you

​"So the female politicians who go and visit Iran, the tourists, athletes, actresses — all of them, when they go to my beautiful country they say that this is a cultural issue, we wear it out of respect to the culture of Iran. Let me be clear with you: calling a discriminatory law a part of our culture — this is an insult to a nation", she insisted.

According to the newspaper, Masih also commented on New Zealand Prime Minister Jacinda Ardern’s decision to wear a headscarf in the wake of the Christchurch terror attack, claiming that while she admired the politician’s "compassion" for the Muslim community, it "broke her heart" to see Ardern wearing the hijab.

"I also felt that you are using one of the most visible symbols of oppression for Muslim women in many countries for solidarity", she remarked.

Real resistance & struggle against religious patriarchal oppression is not being led by Pakistani or Saudi or Turkish or Indian women. It is being fought & led by Iranian women. They are the real game changers. Bravo! RESPECT.

I wish Canadian women around me that call themselves feminists would understand this. Most of time, I feel discouraged that in spite of facts their compulsion to "not offend" overrides their responsibility to stand with women that are oppressed/abused around the world.

While women in the Middle East are fighting for their freedom from this religious tyranny. Westerners thinks hijab is a cultural haute couture.

I love the women from Iran. They are fighting for their freedom while the dopey western women are thinking they are supporting feminists.

​Some, however, did not seem to appreciate Masih’s reasoning.

Tho I don't agree with it, some women CHOOSE to wear hijab and whether it is being forced on them or not, no one should face violence or verbal assault because of it.

I have seen where not liking what people wear for religious reasons leads.

You have seen where imposing your will on others lead.

Both are evil and you are part of the problem.

I will not get out of your way. You are immoral too.

Hijab in Austria: ‘Migrants Have to Accept Rule of Law in Host Countries’ – Prof