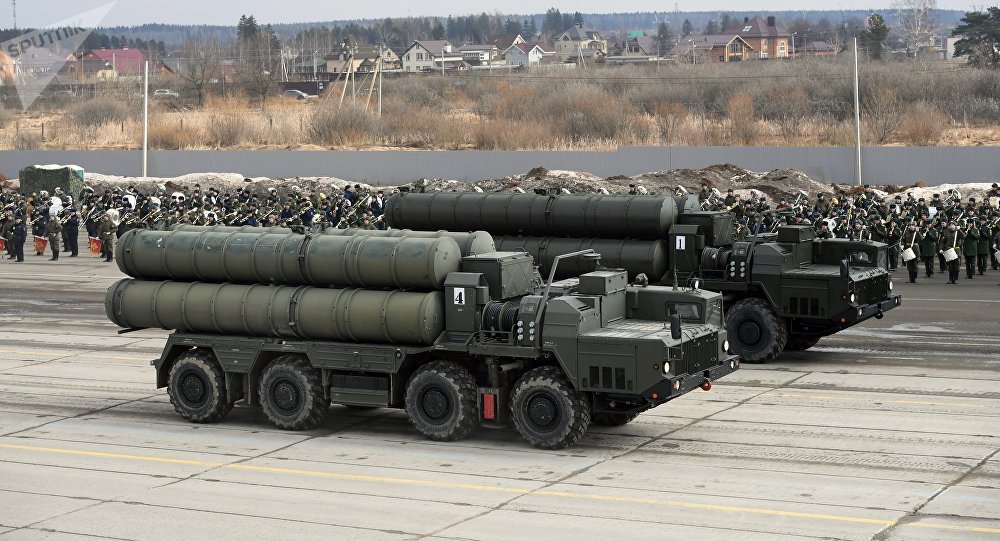 Ankara Needs Russian S-400s for Itself, Not for Reselling - Turkish Minister

Ankara purchases Russia's S-400 Triumph (NATO reporting name SA-21 Growler) anti-aircraft missile systems for its own needs and there will be no reselling, Turkish Foreign Minister Mevlut Cavusoglu has stated.

"We have signed an agreement with Russia, and third countries are not our concern. We are acquiring them for our own needs, we need air defence systems. Russia can sell S-400s to third countries, why should I oppose a product that I buy for myself? There is an important point — some parts are produced in Turkey", Cavusoglu said after his talks with Russian Foreign Minister Sergei Lavrov.

Earlier, Bloomberg reported citing sources that Turkey could allow that US technical experts delve into the S-400 systems in order to "control damage" in relations with Washington stemming from Ankara's decision to maintain the contract with Moscow. However, Kremlin itself refuted the report, citing the Russian-Turkish contract, which stipulates Ankara's non-disclosure of certain data.

© Sputnik / Vitaliy Ankov
US Tries to Convince India to Drop S-400 Deal After Fiasco With Turkey
The purchase of Russian S-400 has been complicated also because of the United States and NATO's criticism of the Moscow-Ankara cooperation, in particular, on Russian S-400 deliveries. The US have cited security concerns and incapacity to combine the S-400 with NATO's air defence systems. Ankara, in turn, has noted that its acquisition of military equipment was its sovereign right.

On 28 March, Washington's introduced a bipartisan bill to stop the relocation of F-35 fighter jets to Turkey, claiming that if the transfer takes place, Russia would allegedly expose the planes' weaknesses.

The weapon is designed to track and destroy various types of aerial targets, from reconnaissance aircraft to ballistic missiles. 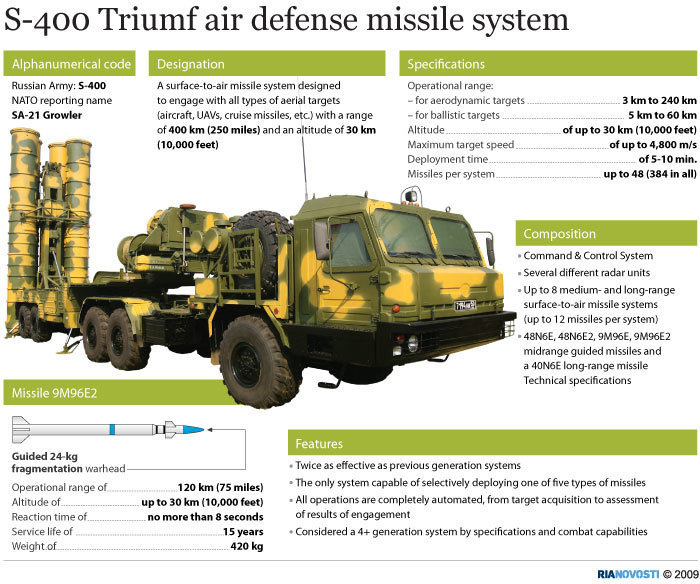