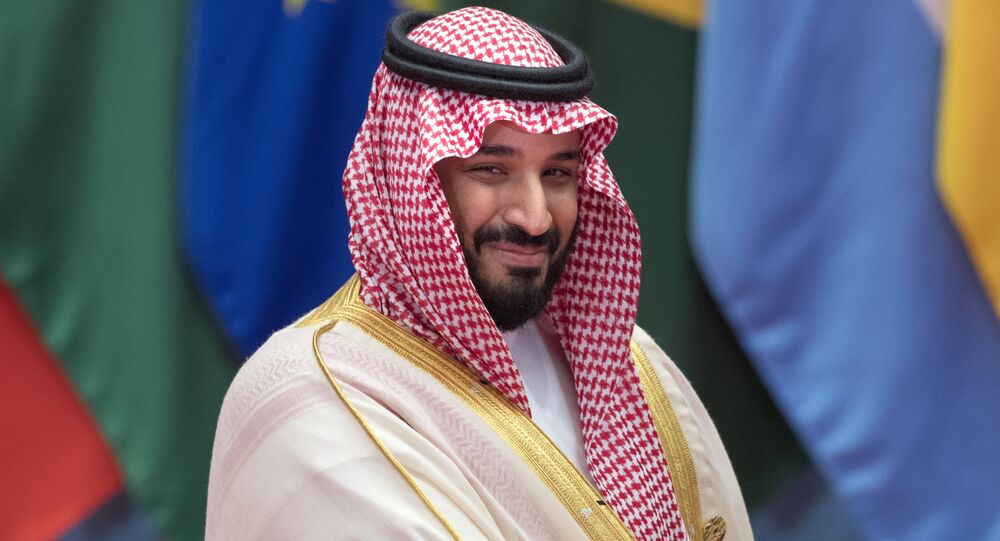 DOHA (Sputnik) - Saudi authorities released three of the 11 detained feminist activists, and those remaining in custody may be released on Sunday, a Saudi human rights group ALQST said on Thursday.

Two weeks ago, Saudi activists protecting the rights of women appeared before a criminal court in Riyadh on charges of anti-state activities 10 months after their arrest.

"News of the release of Dr. Rokaya Mohareb and activists Aziza al-Youssef and Eman al-Nafjan. And promises that the others will be released on Sunday 31 March," the ALQST said on Twitter.

Today, in the second session in the trial of the #Saudi female activists:
— their defence was received
— date of next hearing was scheduled (to be published later)
— journalists & diplomats were prevented from attending

​Last Tuesday, the second hearing of the case of arrested human rights activists was held. Journalists and diplomats were not allowed to the hearing. Among the defendants is a well-known Saudi feminist Loujain Alhathloul, who was detained without charges in May 2018. She is well known in the kingdom for her campaign against the previous ban on women driving cars and the system of guardianship of men over women. In 2014, she was detained for 73 days after she tried to enter Saudi Arabia from the United Arab Emirates.

Saudi authorities have not officially announced the detention of feminists and the conduct of their trial.

Last year, King Salman bin Abdulaziz Al Saud lifted the ban on driving cars by women. First female driving schools were established in the kingdom, women began to get licenses and drive cars. In addition, they were allowed to attend sporting events at the stadiums, take a job at the police and work as investigators.