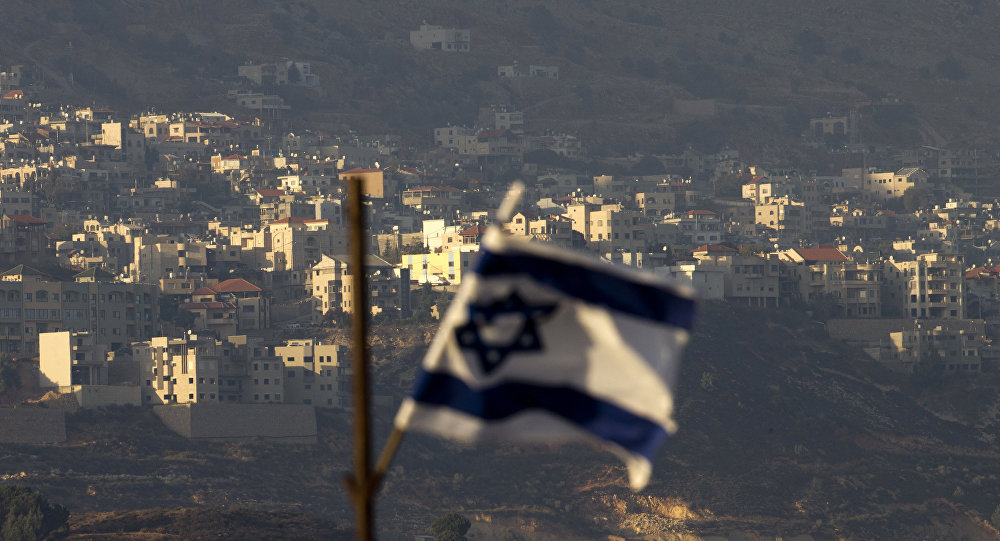 ANKARA (Sputnik) – The Turkish Foreign Ministry strongly condemned the decision of US President Donald Trump to recognize the sovereignty of Israel over the Golan Heights.

"We deplore and strongly condemn the decision of the US Administration to recognize Israel’s sovereignty over the Golan Heights, held under Israeli occupation since 1967. This unfortunate decision, which constitutes a grave violation of international law, particularly the United Nations Security Council Resolution 497 (1981), demonstrates that the US Administration continues its approach to be part of the problem, rather than part of the solution in the Middle East", the ministry said in a Monday statement.

The ministry said that Trump’s decision was null and void for Turkey. 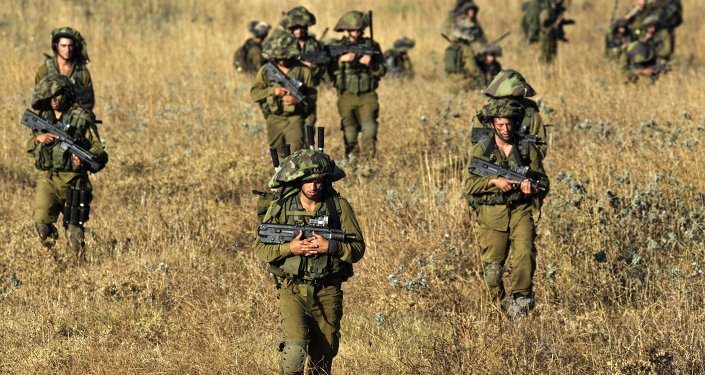 © AFP 2019 / JACK GUEZ
Israeli Army Braces for Violence in Golan Heights in Wake of Trump's Move
"Instead of further destabilizing the region with futile attempts to justify Israel's acts against international law, it is an essential responsibility of all members of the international community to comply with the fundamental principles of the UN Charter and UN Security Council Resolutions", the statement reads.

On Thursday, Trump said that it was time for the United States to fully recognize Israel's sovereignty over the Golan Heights, overturning over 50 years of US policy toward the region that complied with a UN Security Council resolution recognizing this territory as belonging to Syria. Trump's remarks were condemned by many, including Iran, Syria, Turkey, and Russia.

The Golan Heights was seized by Israel from Syria during the Six-Day War in 1967. In 2018, the UN General Assembly adopted a resolution urging Israel to immediately withdraw its forces from the area after the country organized local elections in the area on 30 October.

The Status of Golan Heights & Theresa May Goes to Brussels