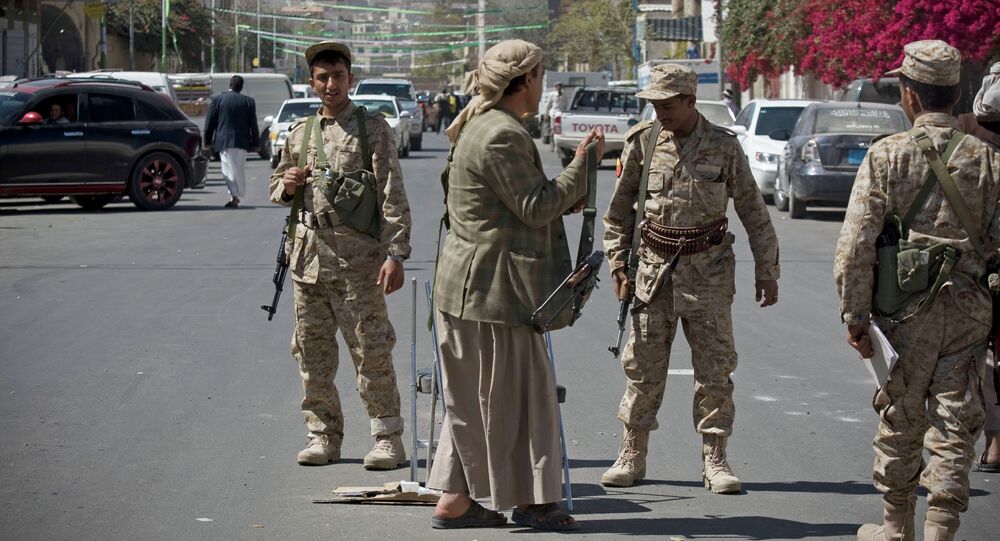 This comes as Yemen remains locked in a conflict between government forces led by President Abd Rabbuh Mansour Hadi and Houthi rebels.

The Yemeni military is ready to retaliate against “any major attack” by the Saudi-led coalition on Yemen’s key port city of Hudaydah, army spokesman Yahya Saree said, revealing to journalists at a press conference in Sanaa a new statistics for Saudi-led military operation in the country, al-Masirah TV reports.

According to him, the Yemeni Army has “aerial photographs and coordinates of dozens of headquarters, facilities, and military bases” of Saudi Arabia and its allies.

“The legitimate targets of our forces extend to the capital of Saudi Arabia [Riyadh] and to the emirate of Abu Dhabi”, Saree added.

He also said that the Yemeni armed forces have “manufactured advanced generations of attack aircraft” and that they would soon make new systems “functional”.

Hudaydah is the primary hub through which international aid arrives for Yemen, where an estimated 14 million depend on humanitarian food shipments to survive.

© AFP 2020 / FAYEZ NURELDINE
Saudi-Led Coalition Launching Operation in Yemen's Sanaa - Reports
The acute humanitarian crisis in Yemen persists as President Abd Rabbuh Mansur Hadi's government and the Shiite Houthi movement have been in a state of war since 2015 when the Saudi-led coalition, which includes the UAE, started to carry out air strikes on areas controlled by the Houthis at Hadi’s request.

Late last year, Saudi and UAE warplanes reportedly conducted more than 200 airstrikes on targets in and near Hudaydah amid Houthis’ calls to declare a ceasefire with the Saudi-led coalition and a peaceful settlement of the Yemen crisis.