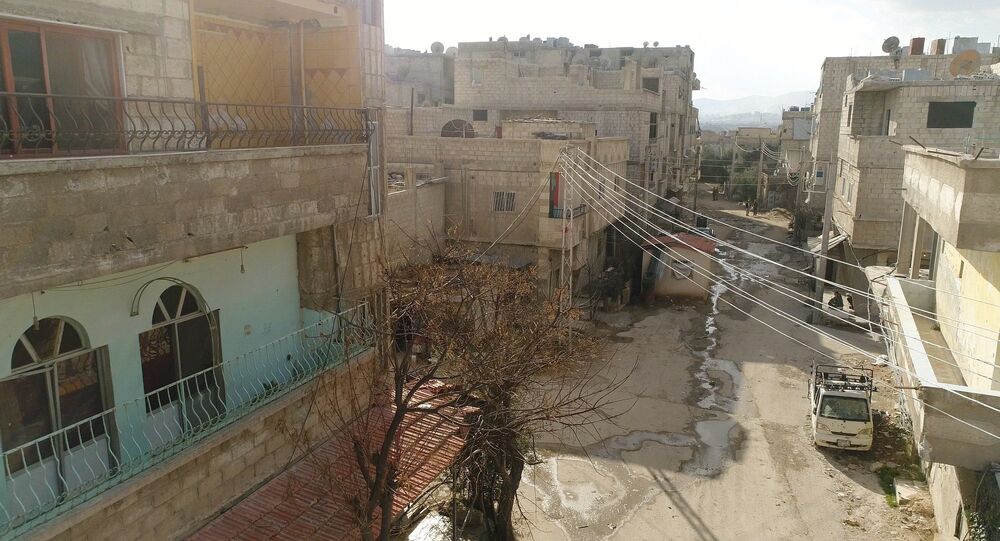 MOSCOW (Sputnik) - The European Union confirms its contribution of 1.5 billion euros, or $1.7 billion, to a refugee facility in Turkey, EU foreign policy chief Federica Mogherini said Thursday at Third Brussels Conference "Supporting the future of Syria and the region."

"I would like to confirm the European Union contribution of 1.5 billion euros to the second tranche of the facility for refugees in Turkey," Mogherini said at a press conference.

"I am proud today to announce that the European Union is confirming its pledge of 560 million euros for 2019, and is committing to the same amount in 2020. And we have the ambition to maintain the same levels for 2021," Mogherini said at a press conference.

According to the EU diplomat, this aid is set to help refugees and host communities in the region.

Germany to Allocate $1.63Bln as Humanitarian Aid to Syrian Population

"After eight years of war, the situation in Syria has ceased to be daily in the news headlines — but the suffering of people does not subside. The developments in Idlib cause our particularly great concern. The resumption of hostilities should be avoided at all costs. Until Syria has created safe and decent conditions for voluntary return, the world should not leave people there and in neighbouring countries. That is why Germany will allocate a total of 1.44 billion euros at the conference in Brussels this year," Maas said.

Since the start of the Syrian conflict in 2011, more than 5.6 million people have fled the country, seeking safety in Jordan, Turkey and Lebanon among others, and some 6.6 million have been internally displaced, according to the UN Refugee Agency.