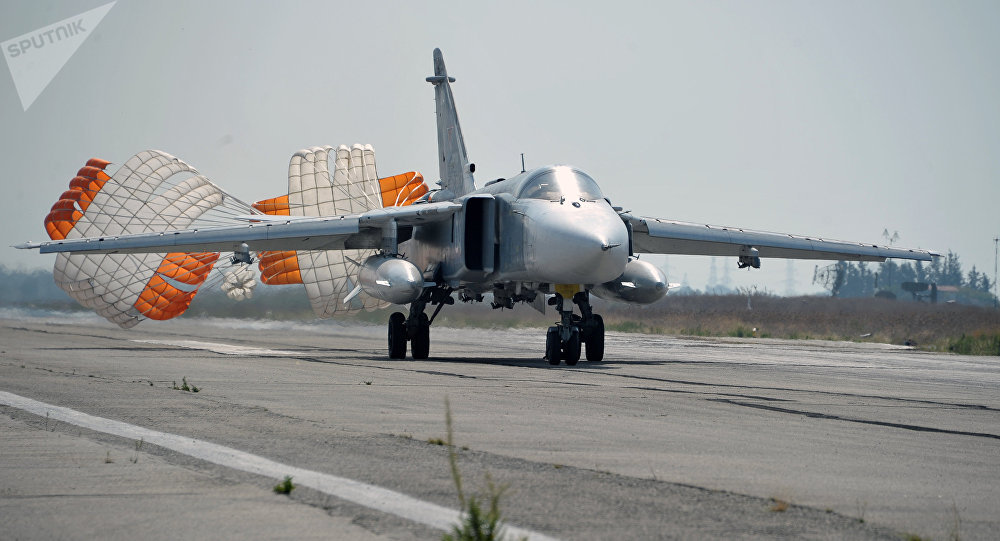 The Russian Defence Ministry announced that it has conducted an airstrike on a militant warehouse in Idlib containing weapons and ammunition after having negotiated the move with Turkey.

Russian Defence Ministry stated on 13 March that the Hayat Tahrir al-Sham militant group, linked to Al-Nusra Front*, has been planning an attack on the Russian Hmeymim Air Base in Syria that used attack drones. The attack was pre-empted by the Russian Air Force, which conducted an air raid on a warehouse where the group was storing the drones intended for the attack. 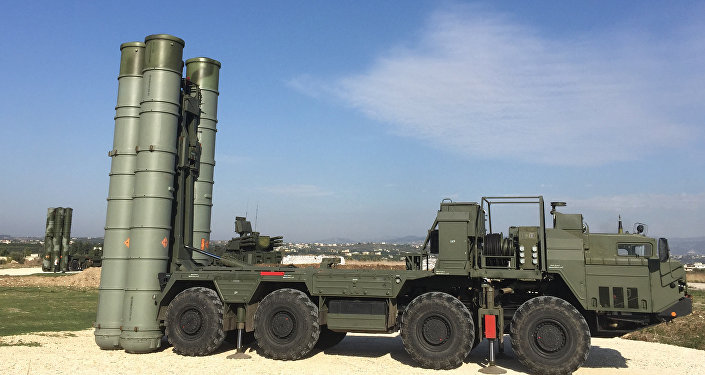 The strike was negotiated with Turkey in advance, the ministry added. Days prior to the airstrike, a major shipment of attack drones was unloaded at the warehouse, according to the ministry's information.

In the past, Idlib-based militants have tried to use drones in their attacks on Russia's Hmeymim Air Base, but these have been shot down by Russian air defence systems. One of the most recent attacks took place on 4 September 2018.

Almost two months later, Russian Deputy Defence Minister Alexander Fomin stated that one of the drone attacks on the base had been organised from a US Poseidon 8 surveillance aircraft. He said that the plane's crew had been manually controlling the drones, as it was flying over the Mediterranean Sea for about eight hours during time of attack.