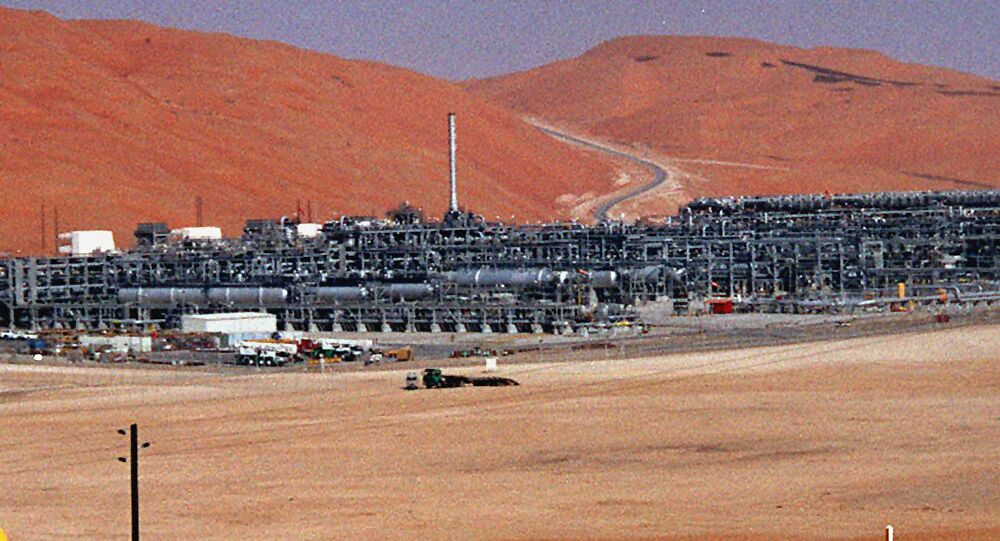 "We are interested in using the blockchain technology. We are evaluating, it has a lot of advantages in ensuring the quality of the product and the source of the product. There are a lot of challenges in identifying sources of production and also for tracking quality, in which we think there is an opportunity to utilize blockchain. We are interested in it, we are testing it in some applications," Khowaiter said on the sidelines of the CERAWeek conference in Houston, Texas.

Aramco CEO Amin Nasser said in late February that Saudi Arabia was working on technology to produce oil with emissions close to zero, while its current CO2 output from crude production was already among the lowest.

A study by Stanford University published in August found that Saudi crude production results in 5 grams of emissions per every megajoule of crude.

Speaking about the emissions, Khowaiter noted that Aramco, the Gulf nation’s state oil firm, wants to reduce global carbon dioxide emissions, associated with the production of oil and gas, by 15 percent.

"There’s an [global] average of about 60 kilograms [132 pounds] per barrel, Saudi Arabia has 24 [kilograms], the highest is more than 140 kilograms per barrel… If we are able to bring down the worst players, the highest emissions, then we can have a 15 percent reduction of CO2 in the oil and gas industry. That’s where we think there’s a huge opportunity — 15 percent of the emissions of the entire value chain of oil and gas," Khowaiter said.

According to the chief technology officer, the best practices applied by Saudi Arabia, such as zero flaring and better management of oil fields, could be used across the whole industry.

"You have to spend a little more money, but it returns in much lower emissions. And power generation of higher efficiency — a lot of power is used in the fields to emit CO2 — so how can you reduce that? And a very important issue is the reduction of leakage of methane," he stressed after being asked how Saudi Arabia hoped to achieve the goal of bringing down global emissions of the oil and gas industry by 15 percent.