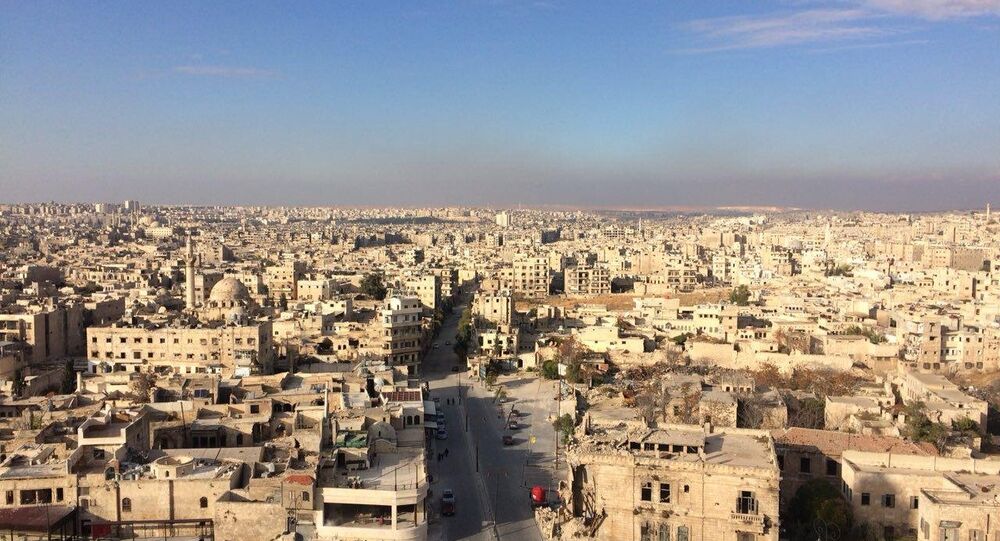 MOSCOW (Sputnik) - Seven Syrian towns in the western Aleppo, Hama and Latakia provinces came under militant fire over the past 24 hours, the Russian Defence Ministry said in a bulletin out Friday.

"Over the past day, Sanjeka, Roiset Roshu, Qastal El Bord and Hamrad in the Latakia province; Abu Omar in the Hama province; and Abtin and El Salhine in the Aleppo province came under militant fire," the ministry said.

Refugees eligible to be drafted as well as former members of illegal armed groups are being given amnesty at the order of Syrian President Bashar Assad. A total of 56,503 people have been pardoned, according to the centre’s latest figures.

Syria has been in a state of civil war since 2011, with the government forces fighting against numerous opposition groups and militant and terrorist organizations. During the most intense periods of the conflict, the Russian armed forces provided military assistance to Damascus. Russia, along with Turkey and Iran, is a guarantor of the ceasefire regime in Syria.

Despite the fact that the years-long armed conflict in Syria seems to be nearing its end, the country still bears the traces of violent clashes and the presence of rebel and militant groups. The Syrian military's engineering units carry out regular operations to clear affected regions of mines and other types of explosive devices.

Damascus Not Invited to Brussels Conference on Syria - EU Source