On Monday, Zarif, Iran's most senior negotiator to have helped draft the 2015 Iran nuclear deal, surprised everyone when he announced via Instagram that he was resigning.

Iranian President Hassan Rouhani has rejected the resignation of the country’s Foreign Minister Mohammad Javad Zarif, something that Rouhani said is not in the Islamic Republic’s interests.

“As the supreme leader has described you a ‘trustworthy, brave and religious’ person in the forefront of the resistance against widespread US pressure, I consider accepting your resignation to be against national interests and reject it,” Rouhani said in a letter to Zarif.

The statement comes as Zarif thanked government officials and the people of Iran for their support, stressing that he has always remained committed to serving his country.

“As a modest servant, I have never had any concern but elevating the foreign policy and the status of the foreign ministry,” Zarif wrote on his Instagram account.

The statement comes after Iran’s Fars news agency cited an unnamed source as saying on Tuesday that Zarif could resign over disagreements with the office of President Hassan Rouhani. 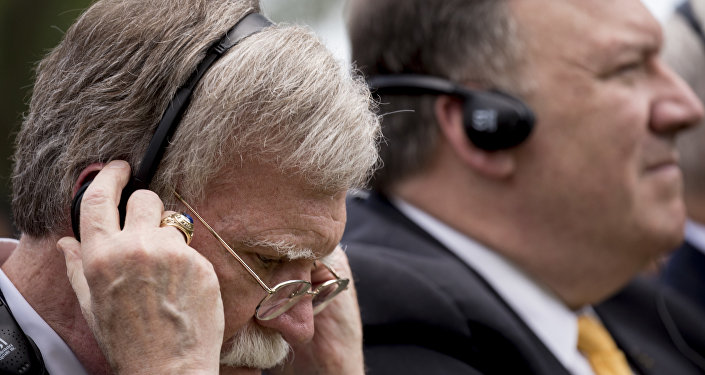 The top Iranian diplomat made a surprise announcement on his Instagram account about his resignation on Monday.

In the post, he apologised "for the inability to continue the service and for all the shortcomings during the service," but declined to reveal the reasons for the decision.