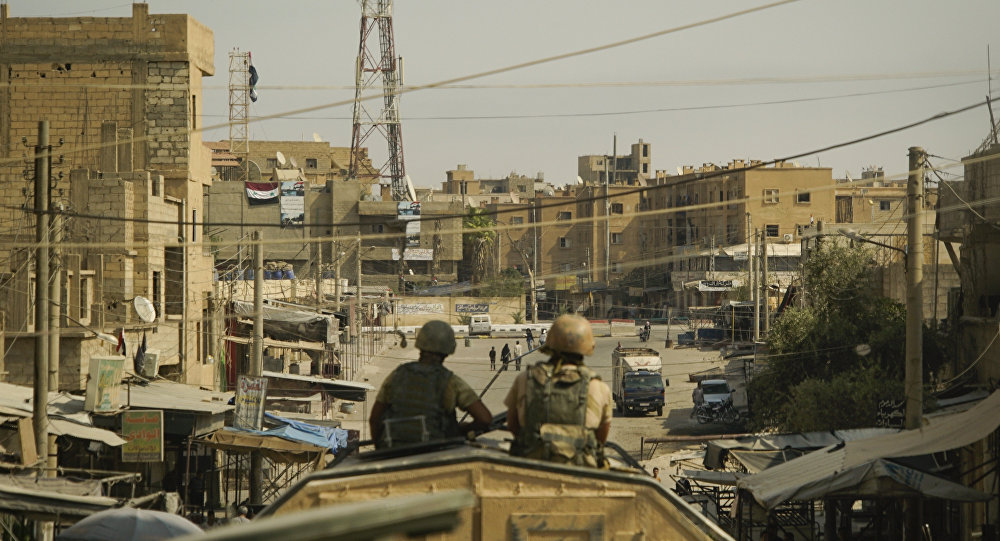 Landmine explosions are quite frequent in Syria, as terrorists, when forced to retreat from territory, leave explosive devices in streets and residential buildings.

One civilian has been killed and ten others injured in a Daesh* landmine explosion in al-Shoula, Deir Ez-Zor, according to SANA. 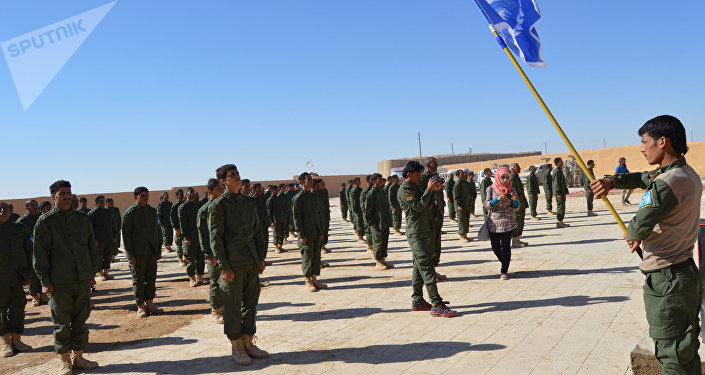 © Sputnik / Hikmet Durgun
Syrian Democratic Forces Detain 5 Foreign Daesh Militants in Deir ez-Zor
A similar explosion claimed the lives of 24 people last Sunday in the province of Hama, when a passenger bus exploded after driving on a mine.

On 21 February, five people were killed and dozens left injured after a car bomb explosion in Deir ez-Zor Province.

Meanwhile, the Syrian military is continuing to fight the last remaining terrorist groups operating in the country's Hama and Idlib provinces.

Earlier, it was reported that the Kurdish-led Syrian Democratic Forces (SDF) were clearing the village of Baghuz, which was from their point of view the last settlement in Syria controlled by the Daesh terror group.