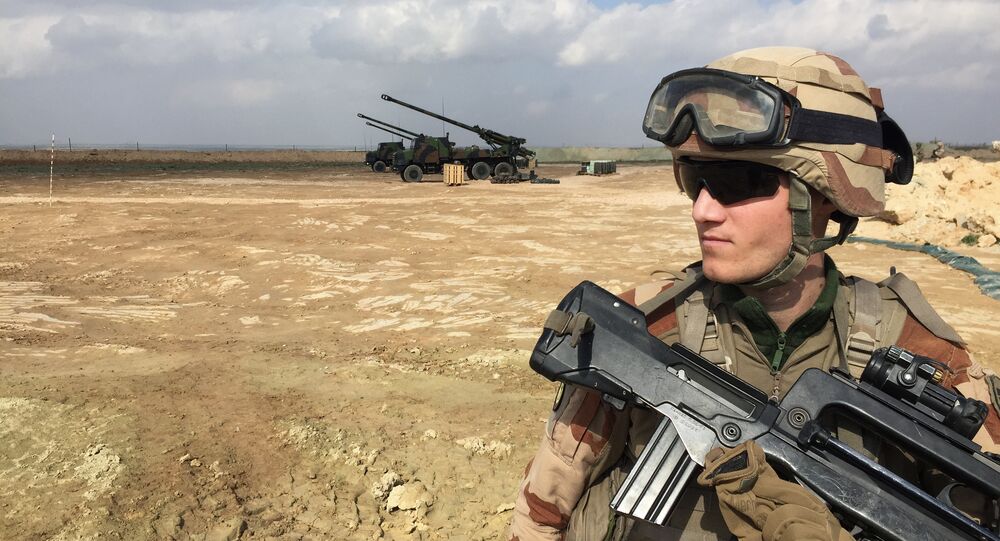 WASHINGTON (Sputnik) – The US-led coalition fighting against Daesh is close to capturing the terrorists’ last stronghold in Syria, US Secretary of State Mike Pompeo said on Thursday.

"We could be hours away from taking away the last square inch of [Daesh]-controlled territory in Syria, now liberated millions of people in Iraq and Syria," Pompeo said during an interview on Fox Business Network.

© AP Photo / Militant website
‘Disaster Waiting to Happen’: US-Raised Daesh Bride Says She’s Ready to Come Home (PHOTO)
Earlier in February, the Kurdish-led Syrian Democratic Forces, supported by the coalition, announced the start of an operation to liberate the eastern Syrian village of Baghuz, which is the last settlement held by Daesh in Syria.

Pompeo also said the US decision to withdraw all troops from the Middle Eastern country remains, adding "We’re now literally on the doorstep."

READ MORE: Nothing Can Stop Ex-Daesh From Returning to Germany If They're Citizens — Prof