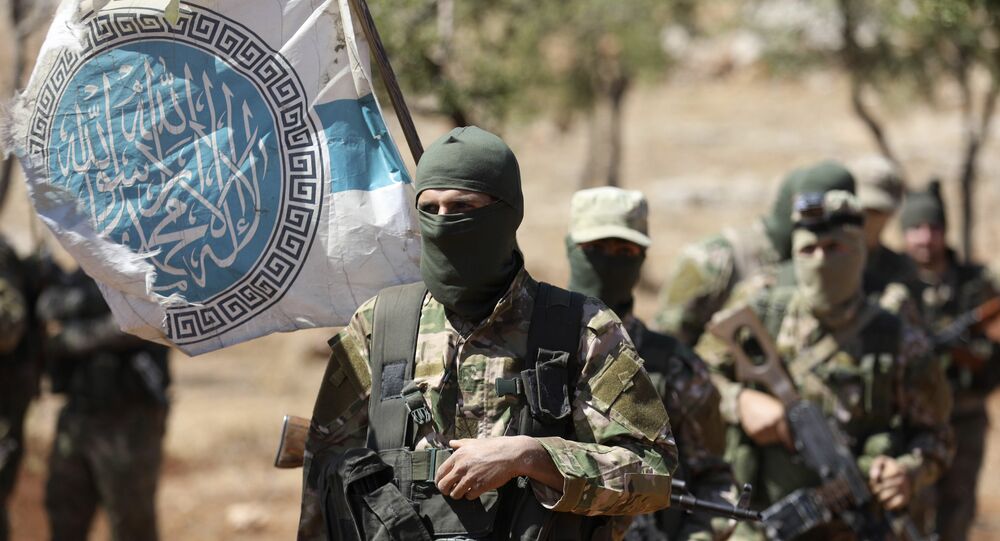 Information about false flag operations by militants was mentioned during phone talks between Russian President Vladimir Putin and his French counterpart Emmanuel Macron on Saturday.

The presidents discussed the situation in Ukraine and Syria, including the convening of the Syrian Constitutional Committee and the peace process in the Middle Eastern country.

Putin also provided Macron with information about militants attempting to carry out provocations with the use of chemical weapons in the Idlib de-escalation zone.

Back in April, the footage was used as a pretext for missile strikes against the Syrian government, carried out by the US, Britain, and France, despite a lack of evidence. Damascus has repeatedly denied the accusations, while Moscow has stated that claims about the alleged use of toxic chemicals were based on false reports.

US, EU Will Try to Get Away With Bombing Syria Over False Evidence - Russian MoD