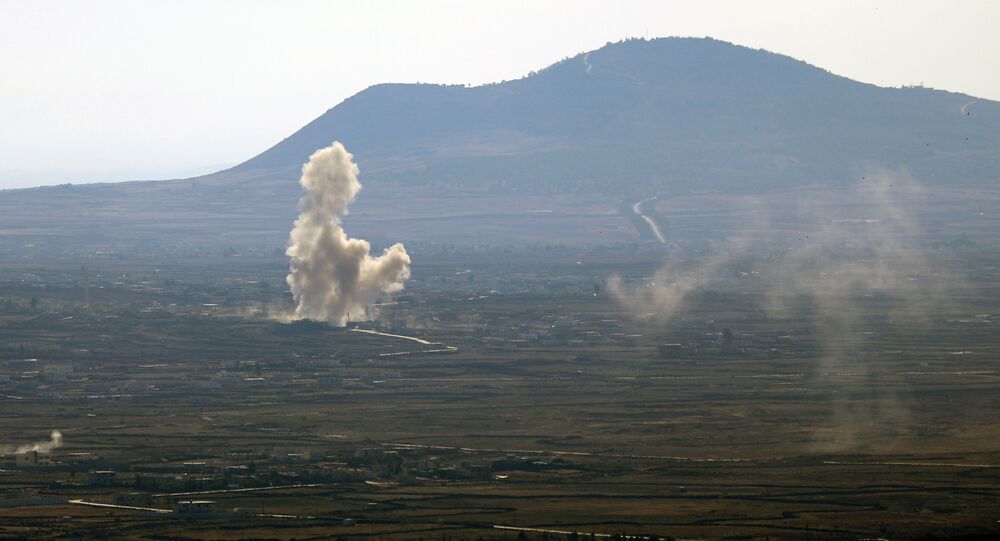 The province where a demolished hospital was shelled by Israeli tank fire, is located in southern Syria, close to the Golan Heights, which have long been occupied by Israel.

The tank fire in Syria's Quineitra Province caused material damage to a hospital building on Monday, though the Syrian Arab News Agency (SANA) reported no casualties.

"The target of the attack was a hospital in Quneitra, which was destroyed by several tank shells…," the Ikhbariya television said.

Israel and Syria still officially remain at war due to the conflict over the disputed Golan Heights. Israel occupied the territory after the 1967 Six-Day War with Syria, and annexed it in 1981. The annexation was never officially recognised by the international community.

Recently, most of the countries represented in the UN General Assembly adopted a resolution urging Israel to withdraw from the entirety of the Golan Heights.