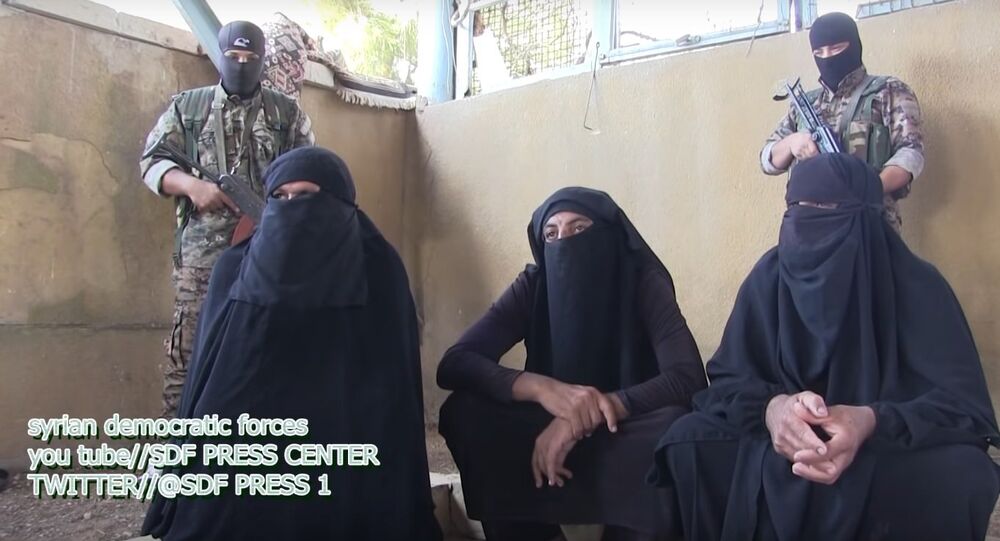 © REUTERS / Rodi Said
Kurdish-Led SDF Clearing ‘Last Daesh Village in Syria' From Terrorists – Spokesman
Other jihadists resorted to posing as members of civilian families, the commander said. "They go into random families and scare them."

© East News / VISUAL Press Agency
So Beard: ISIL Fighters Cut Losses and Flee Russian Airstrikes for Turkey
Daesh's control over wide swathes of eastern Syria and western Iraq began to dwindle in 2015, with Damascus, Baghdad and their allies starting a route of terrorist forces in 2018. Daesh now controls just two villages near the Iraqi border, with YPG forces looking to complete the operation to clear the area by March.