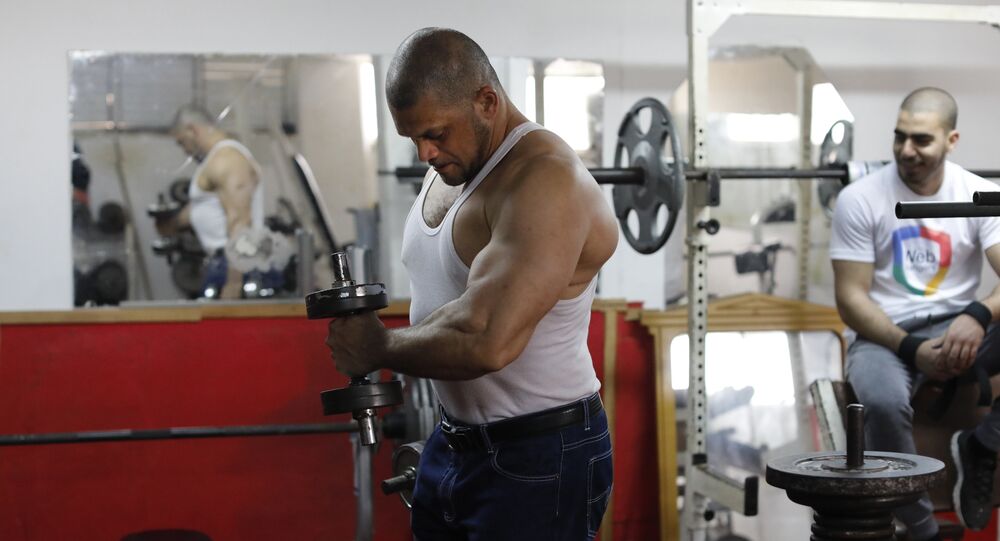 The 46-year-old bodybuilder muezzin has been lifting weights since he was young and has never thought that sports are incompatible with his religious role.

Ibrahim Masri, a member of Israel’s Arab minority, was fired as chief muezzin of the El-Jazzar mosque in the northern Israeli city of Acre after taking part in a bodybuilding contest, AFP reported.

The Israeli Interior Ministry decided that his participation in the 2017 competition contradicted his religion. According to a ministry spokesman, Masri was sacked over his inappropriate attire – bodybuilders typically wear brief trunks during contests.

“This is an unjust decision. The religion of Islam encourages any individual to practice sport. They showed me the pictures of me participating in the competition, and they considered it was not appropriate for a muezzin to practice this sport”, the 46-year-old athlete, who won the 2017 championships in his category, told AFP.

He even sent a letter to the Interior Ministry with an apology and a promise not to participate in any other competitions.

“They knew I was involved in this sport before I was hired”, said Masri, who has filed an appeal, which is expected to be heard next month.