NEW YORK (Sputnik) – Iran is currently not working to build a nuclear weapon, but the Islamic Republic could resume such activities if it does not reap benefits from the Joint Comprehensive Plan of Action, US National Intelligence Director Dan Coats said on Tuesday.

“We continue to assess that Iran is not currently undertaking the key nuclear weapons-development activities we judge necessary to produce a nuclear device,” Coats told the US Senate Intelligence Committee. “However, Iranian officials have publicly threatened to reverse some of Iran’s Joint Comprehensive Plan of Action (JCPOA) commitments — and resume nuclear activities that the JCPOA limits — if Iran does not gain the tangible trade and investment benefits it expected from the deal.”

On Protest Sentiment in Iran

According to Coats, Iran is likely to experience more protests in the coming months in response to the economic policies of the government, but such demonstrations are likely to remain small and uncoordinated.

“We expect more unrest in the months ahead, although the protests are likely to remain uncoordinated and lacking central leadership or broad support from major ethnic and political groups,” Coats told the US Senate Intelligence Committee. 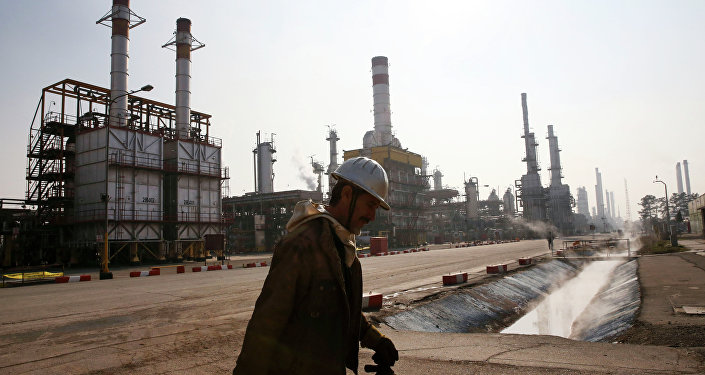 On Tuesday, top US national security officials testified before the US Senate Intelligence Committee naming the most significant threats facing the United States domestically and internationally.

Iran has seen sporadic anti-government protests since the end of 2017, with demonstrators denouncing the country's leaders and economic policies that they say have caused widespread water shortages and dramatic price hikes in basic goods.