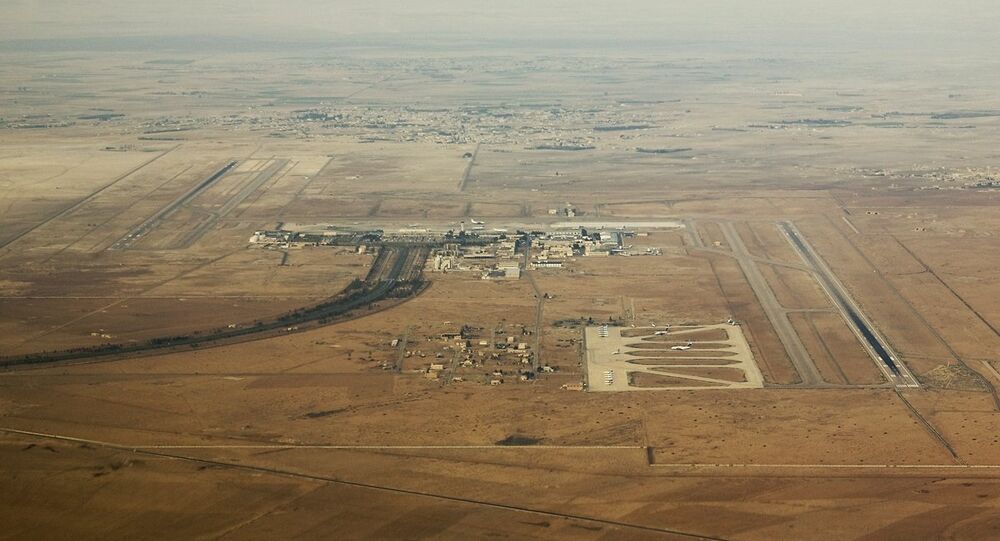 Israel has conducted several airstrikes in January 2019, targeting mostly Damascus International Airport and the vicinity around it. The latest strike came on 21 January with Syrian Air Defences reportedly intercepting some 30 missiles.

Israeli firm ImageSat has published photos allegedly showing the extent of the damage done to the Damascus International Airport in the course of the latest Israeli air raids. The images show the state of three targets, JY-27 radar, Pantsir (SA-22) air defence system and an airport warehouse, on 18 and 22 January for comparison.

Three small warehouse buildings appear to be destroyed with two other buildings only partially damaged.

Before and after the strike: #Iranian storehouses in #Damascus #International #Airport, #Syria, 20 January 2019. pic.twitter.com/AKiwFaoUI1

The photos also allegedly show scorched land on the spots were JY-27 radar and Pantsir (SA-22) air defence system were installed, although it's not explicitly clear whether they indeed were destroyed.

Before, during and after: #Pantsir (SA-22) strike in #Damascus #International #Airport, #Syria, 20 January 2018. pic.twitter.com/ffpbEXtDZp

Before and after the strike: JY-27 radar in #Damascus #International #Airport, #Syria, 20 January 2019. pic.twitter.com/OlH88cDFPT

The satellite images also demonstrate that the airport's main building, known as the "Glass House" remained untouched by the Israeli air raids.

Israel carried out strikes on alleged Iranian targets in Syria for two consecutive days starting on 20 January. According to the Russian military, the Syrian air defence forces intercepted over 30 cruise missiles and guided bombs during that period.