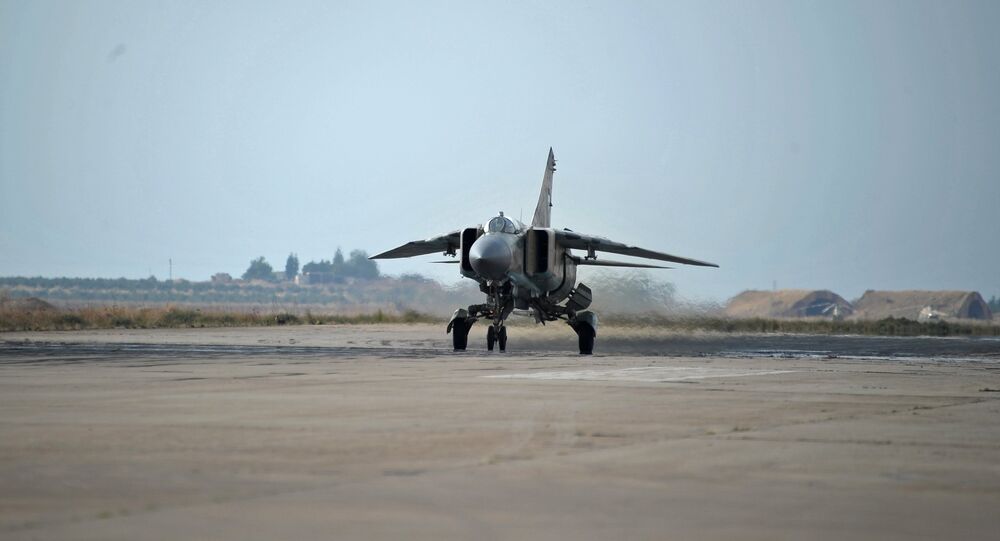 The Permanent Representative of the Syrian Mission to the United Nations has said that Damascus might respond to an Israeli airstrike on Damascus Airport with a symmetric strike on Tel Aviv Airport.

Permanent Representative of the Syrian Arab Republic to the United Nations Bashar Jaafari said that it was time that the United Nations Security Council took action to stop constant Israeli attacks on Syrian territory, adding that Damascus might exercise its right to self-defence and respond to the Israeli attack on Damascus Airport with a symmetric strike on Tel Aviv Airport.

At the end of the previous year Israeli Ambassador to the United Nations Danny Danon said in a press briefing that Israel would continue fighting Iranian troops in Syria even if the United States withdraws its forces from the country.

Israel sees Iran as its traditional opponent in the Middle East region and is concerned over the presence of Iranian military instructors as well as the Hezbollah Shia movement, backed by Tehran, in the region.