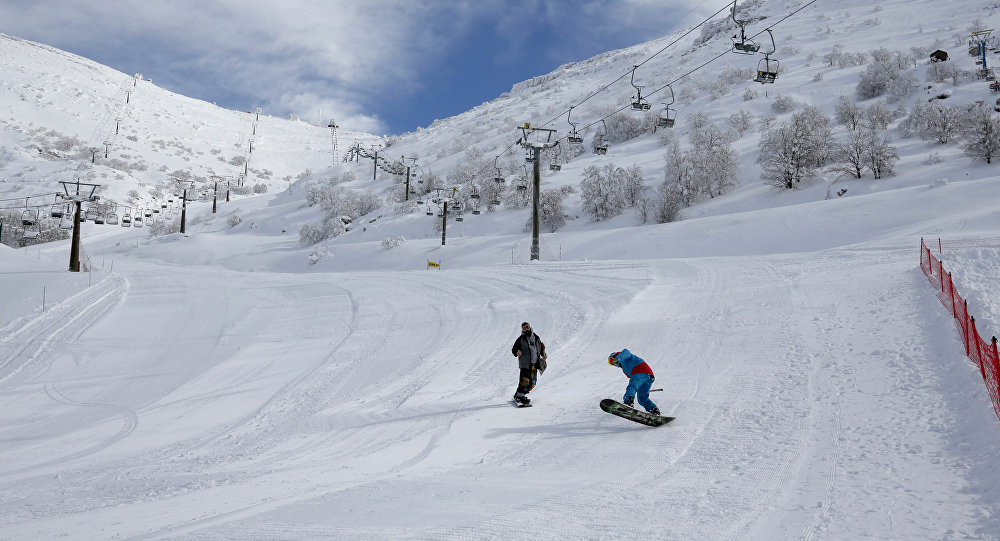 Israel's Iran Dome aerial defence system shot down a missile that had been fired at the northern Golan Heights on 20 January, the Israel Defence Forces (IDF) tweeted.

A snowboarder at the the popular Mount Hermon ski resort in the disputed Golan Heights accidentally filmed the interception of a Syrian rocket by Israeli air defences on 20 January.

Look at what Israeli families skiing in northern Israel saw above them yesterday… #StopIran pic.twitter.com/aRAEHCnKVX

The video emerged shortly before the IDF said that they had decided to temporarily close the country's ski resort to tourists following massive strikes on Syria.

"Based on the results of the assessment of the situation, it was decided that Hermon would not be open to visitors today", the IDF tweeted.

The IDF earlier claimed that the Iron Dome air defence system had shot down a missile launched at the Golan Heights.

The Israeli military previously announced that it had hit alleged Iranian targets, including "military facilities of [Iranian unit] Quds Force, including weapons depots, mainly in the area of Damascus International Airport, Iranian intelligence center, Iranian training camp" in Syria in response to the rocket fired at the Golan Heights. 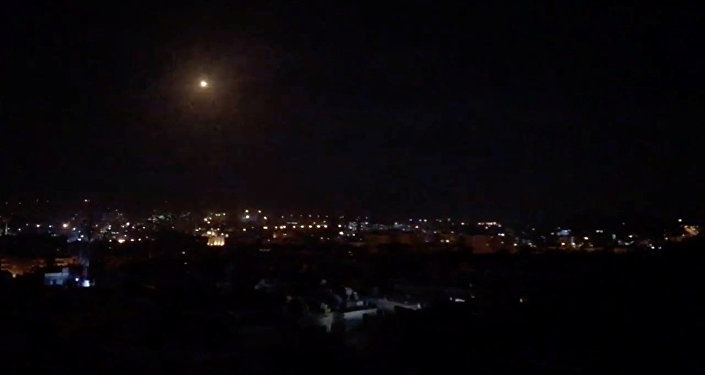 Israel has repeatedly voiced concern over "Iranian entrenchment" in Syria and its alleged military presence in the Arab Republic. Tehran, on the other hand, has consistently stressed it has only been sending military advisers to Syria to help fight against terrorism.