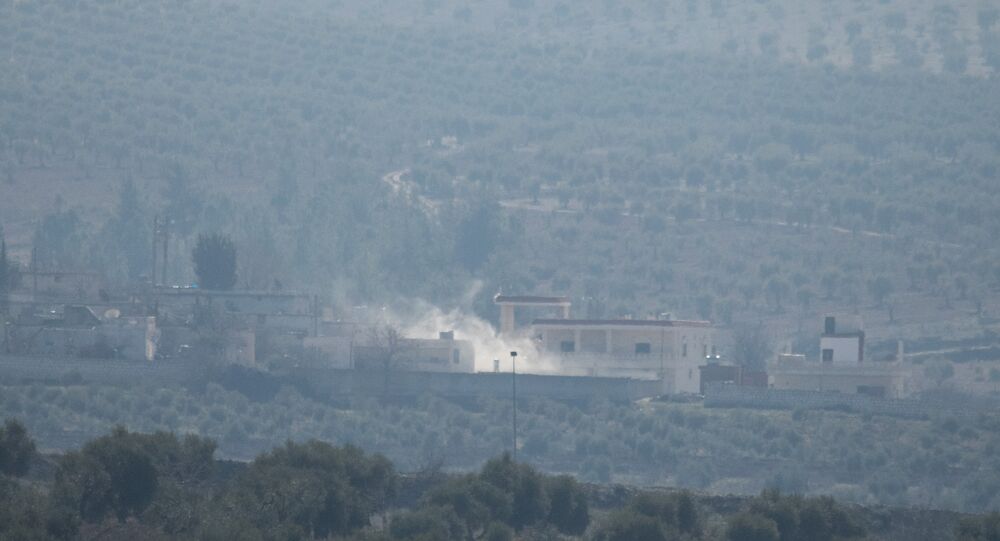 ANTAKYA (Sputnik) - As many as 10 people were killed and 18 others were injured in two bomb explosions in the Syrian city of Afrin, a source in the Free Syrian Army (FSA) told Sputnik on Sunday.

"Ten people were killed and 18 were wounded as a result of a detonation of two explosive devices near the Kawa ring. The first one targeted a bus close to the Saraya bridge in Afrin," the source said, adding that the FSA defused the third explosive device in the city.

Earlier it was reported that a bus departing from the station in front of the city's administration has exploded, killing at least 2 people; 13 more were injured, Turkey's NTV TV channel reported.

Bomb was planted on a bus, Afrin. pic.twitter.com/WHGhBt2WvS

Security forces arrived at the scene shortly after the blast. They're asking residents to avoid the area.

An investigation has been launched into the incident.

​The explosion occurred on the first anniversary of the end of Operation Olive Branch.

A bus in Afrin was hit by an IED this morning#Syria #Afrin pic.twitter.com/peXH2fZZOz