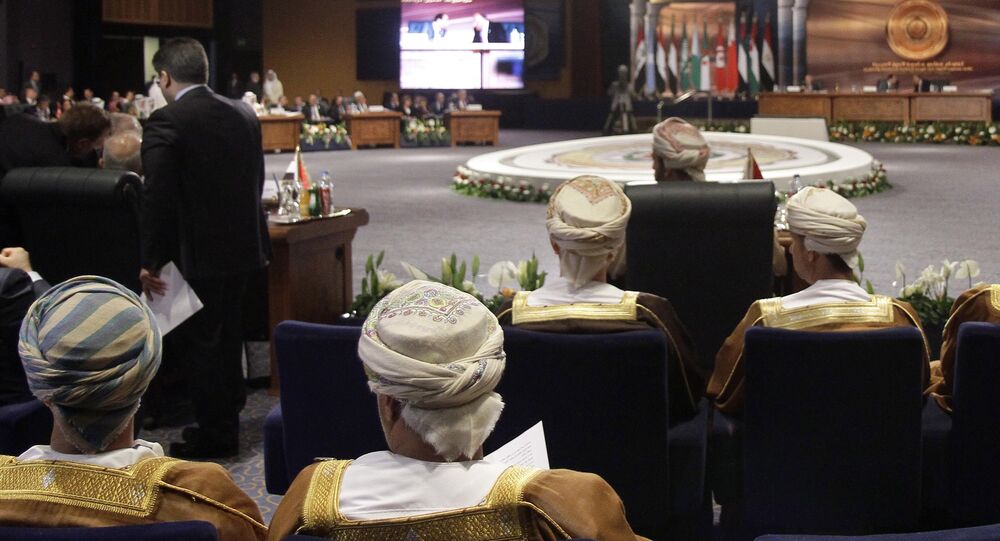 BEIRUT (Sputnik) - Both foreign pressure on Lebanon and the absence of a government in the country could be reasons for the majority of the Arab countries leaders' refusal to participate in the economic summit of the Arab League in Beirut, representatives of the Lebanese parliament told Sputnik Friday.

"The low level of participation in the Beirut summit is part of the foreign pressure on Lebanon. There is no other explanation," Deputy Speaker of the Lebanese parliament Elie Ferzli said.

Almost all heads of the Arab League countries except the presidents of Iraq and Mauritania, refused to participate in the Arab Economic and Social Development Summit in Beirut.

At the same time, Mohammad Khawaja, the member of parliament representing the Amal movement, a Lebanese political party associated with the country's Shiite community, said that the low level of participation was foreseeable, primarily due to the absence of a government in Lebanon and Syria's refusal to attend the summit.

"Due to these reasons, we suggested to postpone the summit for two months until the government is formed and the Arab League states agree on Syria's readmission to the organization," Khawaja said.

Lebanese Foreign Minister Gebran Bassil also commented on the summit on Friday addressing the issue of the absence of a delegation from Syria in Beirut saying that it will create vacuum at the forum.

"[The absence of] Syria will leave the largest vacuum at this conference," Bassil said, speaking in front of the Arab League foreign ministers.

The summit is expected to open in the Lebanese capital on Saturday and last through Sunday. Meanwhile, the Syrian ambassador in Lebanon said that Syria, whose membership in the Arab League was suspended back in 2011, did receive an invitation to attend the economic forum but declined it. The Arab League, however, refuted the statement, insisting that Damascus had not been invited to attend the event.

© Sputnik / Mikhail Alaeddin
Damascus Turned Down Invitation to Arab League Summit in Beirut - Ambassador
Syria's membership of the Arab League was suspended following the beginning of the civil war in the country. Syria, which is one of the founding states of the Arab League, condemned the decision, considering the move illegal. Since then, Damascus has not been participating in the work of the organization.

The armed conflict also prompted dozens of countries, including some of the league members, to close their embassies in Damascus. However, last December, the United Arab Emirates, one of the league members, became the first Gulf country to reopen its embassy in the Syrian capital. Immediately afterward, Bahrain, another Arab League state, announced that it would restore its diplomatic mission in Syria as well.