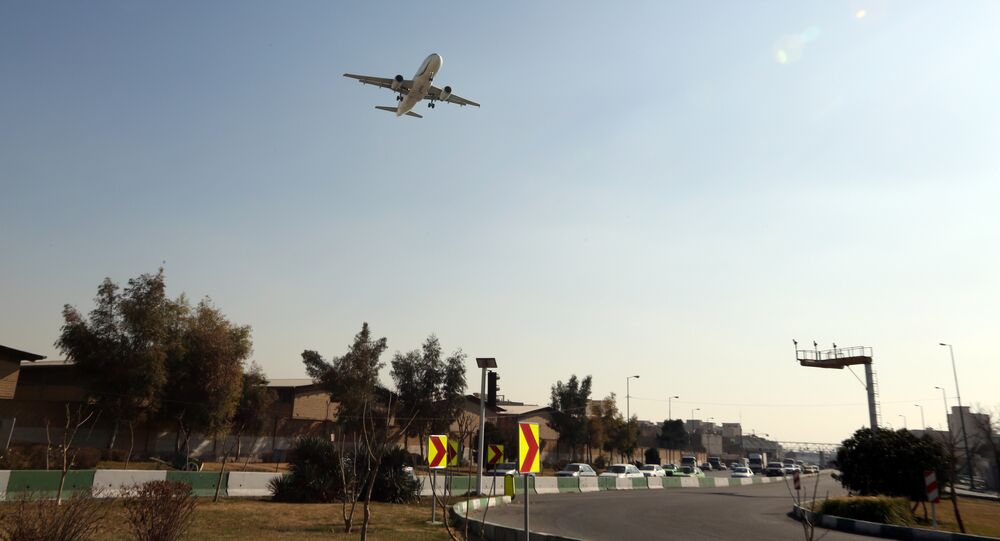 Fars has reported that the pilots lost control of the aircraft during landing, resulting in the plane crashing in a residential area. According to the news agency, the plane was meant to arrive at Payam International Airport in Karaj but accidentally went to Fath Airport.

A Boeing-707 cargo aircraft crashed in a residential area of Karaj on the outskirts of Tehran, the Iranian news agency ILNA reported on Monday.

According to media reports, some 16 people were on board the aircraft that was flying from the city of Bishkek.

The news agency Fars stated, citing the Iranian Army that only a flight engineer was found alive following the catastrophe. Additionally, the news agency ISNA reported that a flight recorder had been found among the debris of the plane.

Following the crash, the Iranian military announced the aircraft belonged to them, despite initial reports suggesting it was a Kyrgyzstan Airlines plane.

"A Boeing cargo 707 place carrying meat from Bishkek in Kyrgyzstan had an emergency landing at Fath airport today… the flight engineer has been dispatched to the hospital", the army said.

A Boeing 707 cargo plane has crashed in Karaj airport near capital Tehran pic.twitter.com/zIceqb5Q1N

The reason for the incident has yet to be clarified by the authorities. In the meantime, local media reports are also suggesting that the catastrophe was caused by severe weather conditions.