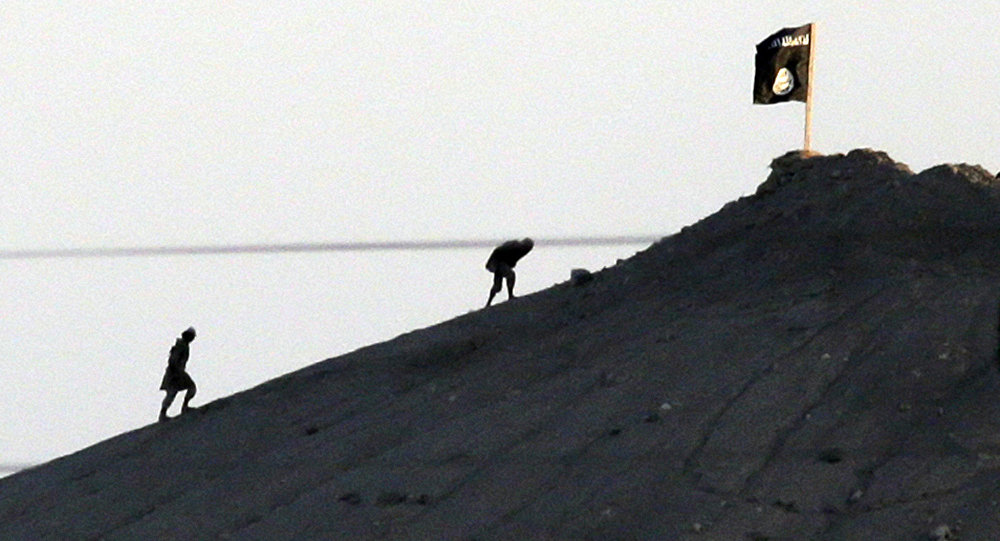 The detention comes after the Kurdish militia said in a press release on Sunday that they shut down a terrorist cell which consisted of two US national citizens, two Pakistanis, and, allegedly, a man from Dublin.

The Kurdish People's Protection Units (YPG) has announced that an American teenager was among eight suspected Daesh* terrorists captured by the militia in eastern Syria's Deir ez-Zor Province earlier this week.

The 16-year-old was identified as Soulay Noah Su, who is also known as Abu Souleiman al-Amriki.

Eight terrorists of US, Russian, German, Ukrainian, Tajik, Kazakh and Uzbek origins were captured by our units.https://t.co/N24lRy2Xuo pic.twitter.com/0DjA7Dj4hl

The YPG said the captured militants, which also included nationals from Germany, Russia, Ukraine and central Asia, "were planning attacks to slow down the progress of our forces by attacking civilians as a last resort".

US State Department officials have not confirmed the detention of an American teenager by the YPG in Syria.

On Sunday, the YPG said in a press release that they had detained five foreign militants belonging to the Daesh group in Deir ez-Zor.

YPG fighters shut down a terrorist cell consisting of two US citizens, two Pakistani nationals, and a man from Dublin, according to reports..

© AP Photo / APTV
US Reportedly Sets Up New Military Base in Syria's Deir ez-Zor
In December, Kurdish leaders warned that the US troops' withdrawal from Syria, which was announced by the White House on December 19, would have "dangerous implications for international stability".

They described the US move as a "blatant betrayal", cautioning that the fight against Daesh in eastern Syria would be abandoned immediately, adding that Kurdish fighters would be redeployed closer to the Turkish border to shore up their positions.