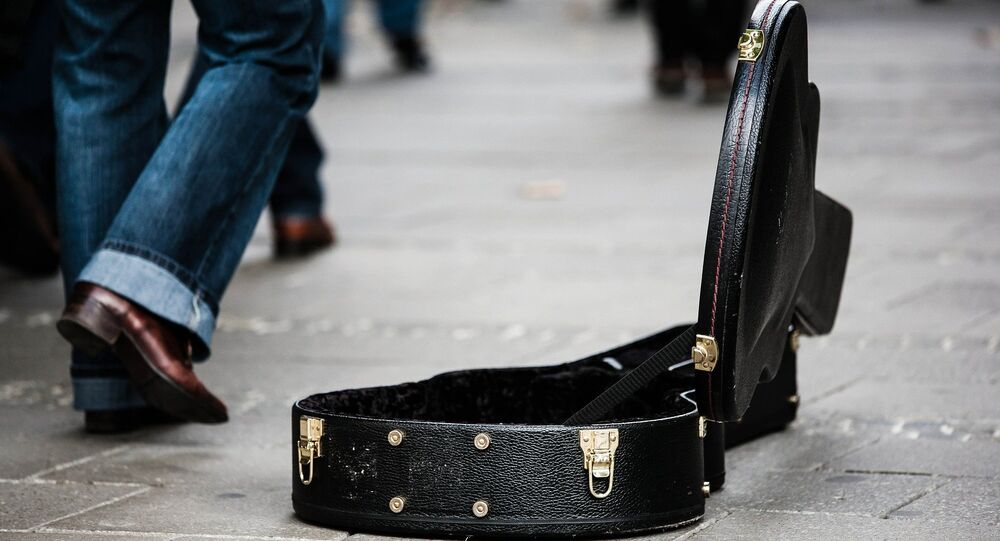 According to the newspaper Cumhuriyet, a 16-year-old schoolboy, who had been skipping classes, had an argument with his teacher that led to the latter being shot in the legs.

A high school senior from the city of Afyonkarahisar in western Turkey fired at the teacher with a pistol, which he allegedly brought to school in a guitar case, Cumhuriyet reports. The reason for the incident, however, is unknown.

Following the shooting, school administrators who heard the shooting called the police and medics.

The student was arrested by the police, while the wounded teacher was taken by ambulance to the city hospital. According to later reports, his life was not in danger.

The governor of Afyonkarahisar, as well as the provincial police director and provincial director of national education later came to the school in order to address the shooting.