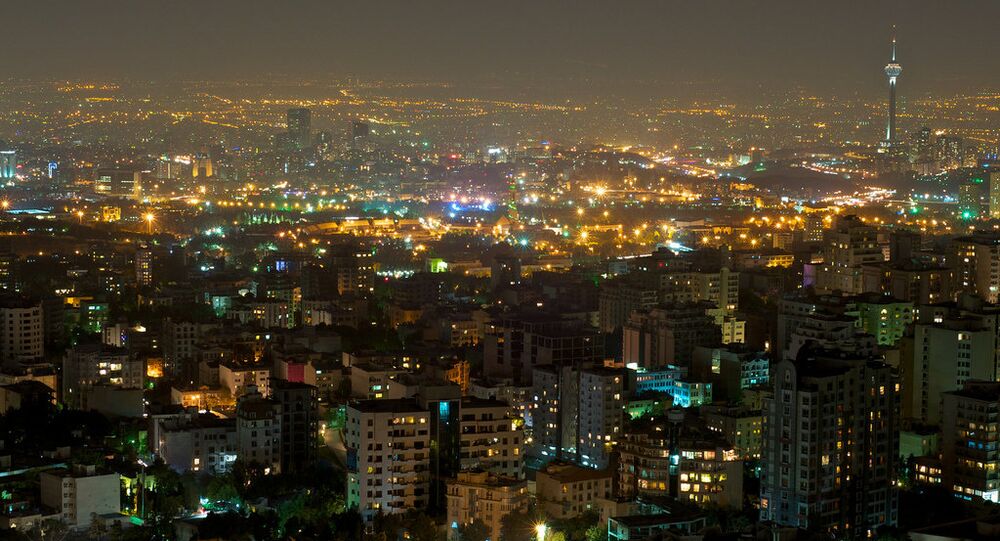 MOSCOW (Sputnik) - The Iranian Foreign Ministry has criticized the European Union for delaying the establishment of a so-called Special Purpose Vehicle (SPV) which aims to facilitate non-dollar trade with Iran and bypass unilateral US sanctions.

Foreign Ministry spokesman Bahram Qasemi said the European Union was responsible for not implementing the SVP, and called on the block to think about possible consequences, according to the IRNA news agency.

"The Europeans as the main beneficiary should think about the consequences of the decision, as Iran has so far fulfilled all its commitments under the JCPOA [Joint Comprehensive Plan of Action]," Qasemi said as quoted by IRNA.

© REUTERS / President.ir/Handout
America Won't Bring Iran to Its Knees Although Sanctions Still Bite – Rouhani
Following a September ministerial meeting on the sidelines of the UN General Assembly, the United Kingdom, Germany, France, China, Russia and Iran announced that the EU would establish a financial mechanism to enable trade with Iran after a decision of the United States to reimpose sanctions on Tehran.

EU foreign policy chief Federica Mogherini said in early December that she expected the instrument to be established before the end of 2018.