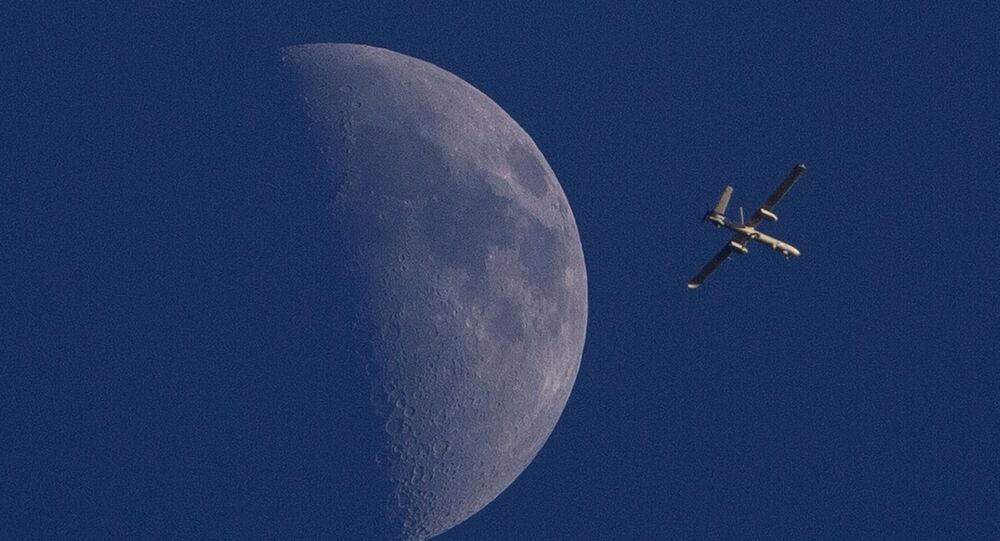 An unmanned aerial vehicle of the Israeli Defence Forces (IDF) crossed into Lebanese airspace from the Golan Heights on Tuesday, according to Elnashra.

According to an Elnashra report, the drone was seen in the sky over the southern areas of Hasbaya and Arkub, and also passed at a low altitude above the border with Syria near Mount Hermon.

Israel explains it by Hezbollah's presence in Lebanon and Syria, which the country views as a threat to its national security. Tel Aviv has also claimed the group had ties with Iran, which Israel considers to be its main rival in the region.

On December 26, the Ministry of Foreign Affairs of Lebanon sent a complaint to the UN Security Council against Israel, following IAF warplanes attacking Damascus from Lebanese airspace. The complaint noted that "the use of the Lebanese sky by the Israeli air forces to commit an attack against the fraternal country is a flagrant violation of the UN Security Council resolution 1701."

According to the ministry, Israel violated Lebanon's airspace and territorial waters 1,417 times in 2018 alone.