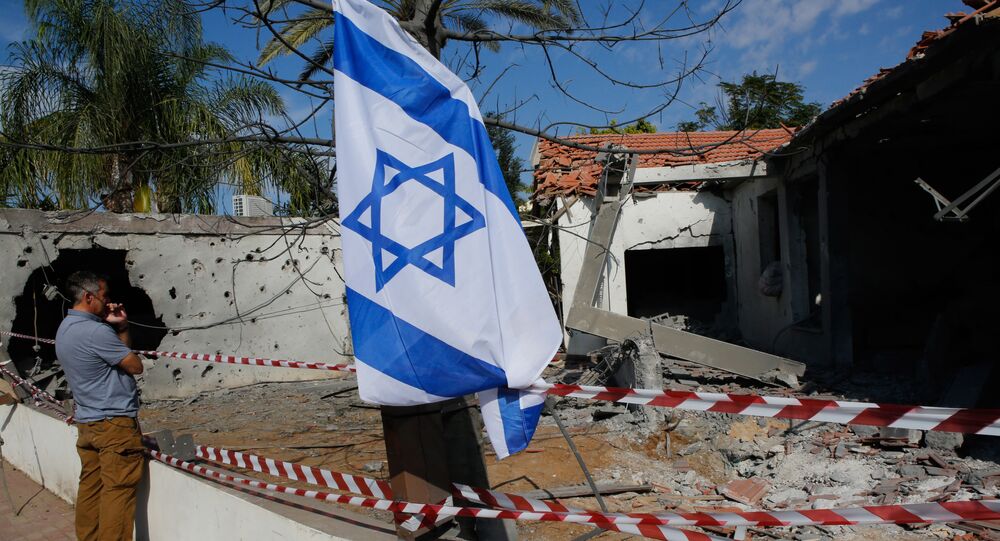 Despite Jordan being one of the few Arab countries to have a diplomatic relations with Israel, it has caused ire after one of its highest-profile officials is believed to have defiled the Israeli state symbol, and, simultaneously, that of its national identity.

Israel’s foreign minister issued a note of protest Sunday to Jordan after one of the country’s ministers was captured on camera stepping on an image of the Israeli flag while entering a meeting at a trade complex last week.

The image of the flag was affixed to the floor just inside the entrance of the premises to protest the conflict between Israel and Palestine in the West Bank, as well as normalised ties between the Jewish state and Amman, according to union officials.

"The foreign affairs ministry considers the incident in which a Jordanian minister insulted the Israeli flag in Amman as serious", a statement said, while Jordanian Prime Minister Omar al-Razzaz was reported to have entered that same building through a side door.

Jordan and Egypt are the only Arab countries to retain diplomatic ties with Israel, and one of the few not to deny the existence of the state of Israel.