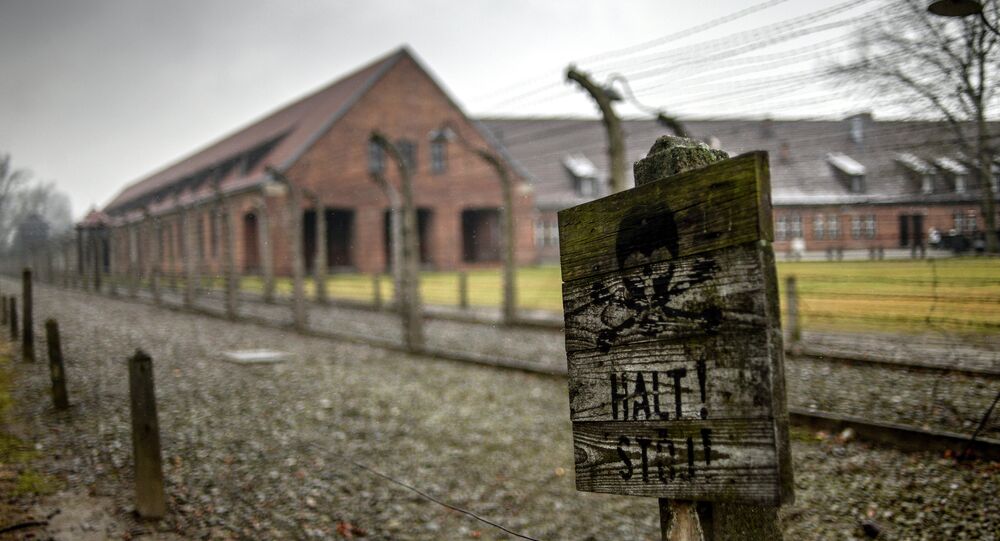 In a lawsuit brought against the German broadcaster ZDF, it was demanded that they reword a phrase they used “Polish death camps” into what was thought to be more accurate, referring to “Nazi camps” on Polish soil.

A Polish court has ruled that German TV channel ZDF should pay compensation worth €5,000 for what they alleged to be misrepresenting “freedom fighters” as anti-Semites, in a lawsuit brought by Zbigniew Radlowski, a 94-year-old concentration camp survivor and a veteran of Poland’s home army, Deutsche Welle reported.

In particular, the court came to believe that a World War II drama titled “Our Mothers, or Fathers”, commissioned by the German channel, portrayed “a one-sided and untrue representation of historical facts” that are central to the script. One of the scenes, subjected to scrutiny, sports an army officer ordering a crowd of concentration camp prisoners to face reality and not oppose their inevitable fate “because they are Jews and they are worse than the Communists”.

The Judge stated the misrepresentation of facts “directly impacts his [Radlowski's] honour and dignity”, as is shown in footage broadcast by Polish state television.

Along with the payment of damages, it was demanded that German and Polish state television air a public apology to the former concentration camp inmate and the fighter who saved Jews during the Holocaust.

The German broadcaster reacted to the demand, voicing an intention to appeal the verdict and expressing “regrets that the Krakow court did not devote enough attention to artistic freedom”.

"Our Mothers, Our Fathers" was widely criticised by Polish war veterans and right-wing groups when it first came out in Germany in 2013 before being aired across the world.

ZDF was notably targeted in another Polish lawsuit. In 2016, a court ordered the broadcaster to issue an apology after mistakenly calling two former Nazi camps “Polish death camps” and thereby damaging one survivor’s dignity. The Polish Embassy in Berlin blasted the move at the time prompting ZDF to change the wording into "German death camps on Polish territory”.

Although lower German courts approved the Polish ruling, Germany's Federal Court of Justice (BGH) said the reason brought up in the lawsuit is not sufficient for ZDF to broadcast the specially-formulated apology.

Poland was occupied by Nazi Germany during World War II, which erected several concentration camps on its territory, the most infamous being Auschwitz-Birkenau. Poland lost six million citizens during the war including at least three million Jews. The Holocaust issue has been widely discussed as of late, with a recent CNN/ComRes survey showing that among the 7,092 people interviewed across Europe, a third of them knew little to nothing about the mass murder of over 6 million Jews in the 1930s and 1940s.

Meanwhile, two-thirds of those polled agreed it was important to keep alive the memory of the Holocaust as a tragic page of history, although a third said the massacre was now used by Jews to push through their agenda.