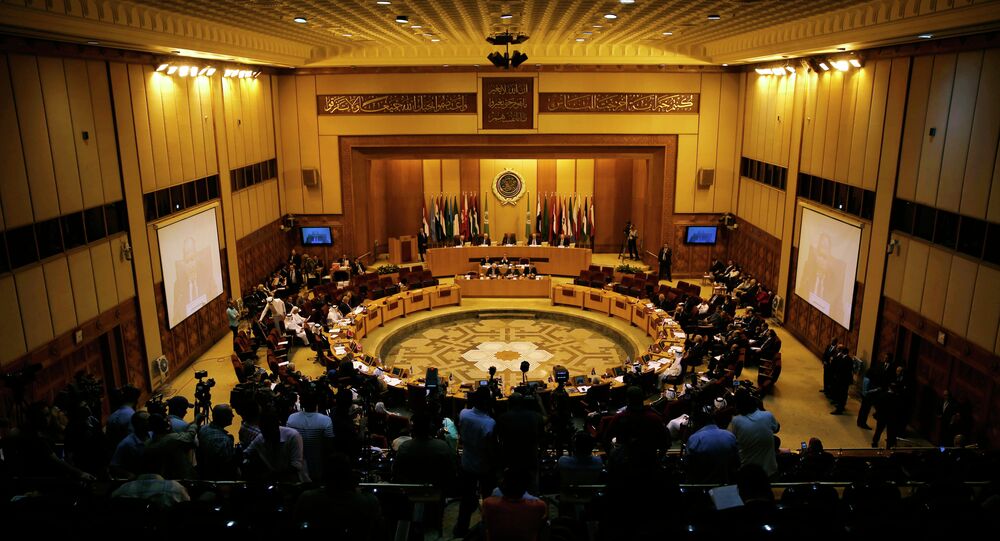 Syrian membership in a major regional organisation was suspended in 2011 amid an emerging internal conflict. Following a brief presence by the Syrian National Coalition's representative in the league, the Arab Republic's place was kept vacant.

Riyadh has informed other Arab states that sees no obstacles to reinstating Syria's membership in the Arab League, Al Mayadeen reported citing an anonymous diplomatic source within Saudi Arabia.

Earlier media reports suggested that Tunisia and Algeria are coordinating efforts aimed at reinstating Syria as a full-fledged member of the Arab League. The Tunisian president reportedly plans to invite Bashar al-Assad to the league's summit in March.

What is more, UAE Foreign Minister, Anwar Gargash said that the country would support the return of Syria to the organisation if all other members agreed to it. He also added that the suspension of the Arab Republic's membership was a mistake.

Damascus' membership in the Arab League was suspended on 16 November 2011 as most of its members closed their embassies in the Arab Republic and imposed economic sanctions on the country. The reason for this was that these states opposed the government's violent crackdown on opposition protesters.