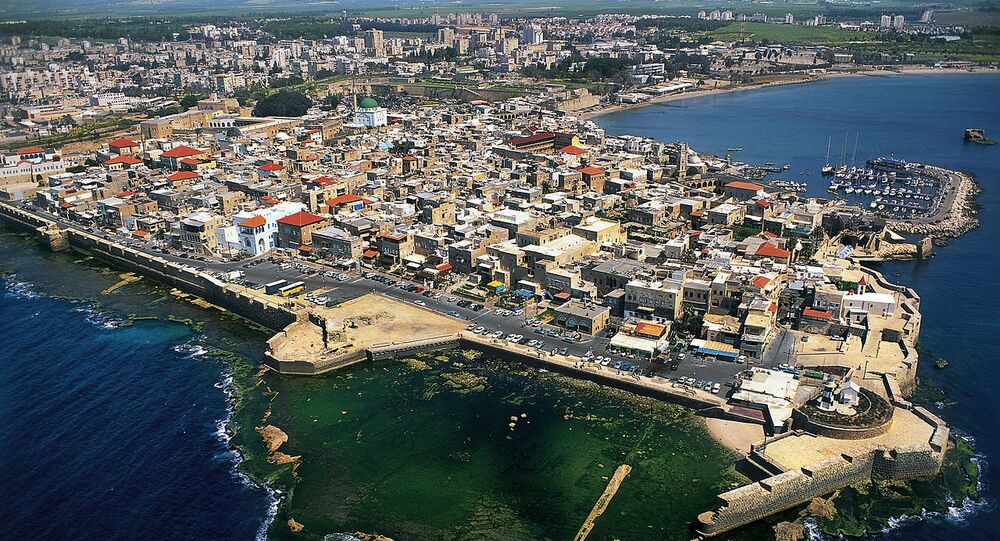 The site, which was also previously occupied by the Egyptians and the Assyrians, yielded a considerable number of artifacts, including storage jars of Phoenician origin and Cypriot "basket-handle" amphoras.

Ruins of an ancient camp that was possibly used by Persian ruler Cambyses II as a staging ground for the invasion of Egypt some 2,500 years ago were unearthed by archaeologists in northern Israel, Haaretz reports.

According to the newspaper, the discovery was made at Tel Keisan, a hill located on a coastal plain in the vicinity of the city of Acre (Akko).

"Under Cambyses, the Persians wanted to prepare for war with and conquest of Egypt. They did that in Palestine," said Professor Gunnar Lehmann of Ben-Gurion University, who, together with David Schloen from the Oriental Institute of the University of Chicago, oversaw the excavation.

© Sputnik / A. Basenko
Archaeologists in Egypt Reveal 4,400-Year-Old Tomb of High Priest, But More Discoveries Expected (PHOTOS)
The findings made at Tel Keisan suggest that the site was also occupied by the Egyptians and the Assyrians during different time periods, and at some point was even ravaged by the armies of Alexander the Great.

Other discoveries include a “large building with storage rooms dating to the earlier Egyptian empire of the 26th Dynasty”, which contained numerous complete storage jars, mostly of Phoenician origin, and Cypriot ‘basket-handle’ amphoras typical of the 7th century B.C.E.”.

4,000-Year-Old ‘Board Game’ Found Carved into Rock in Azerbaijan (PHOTO)