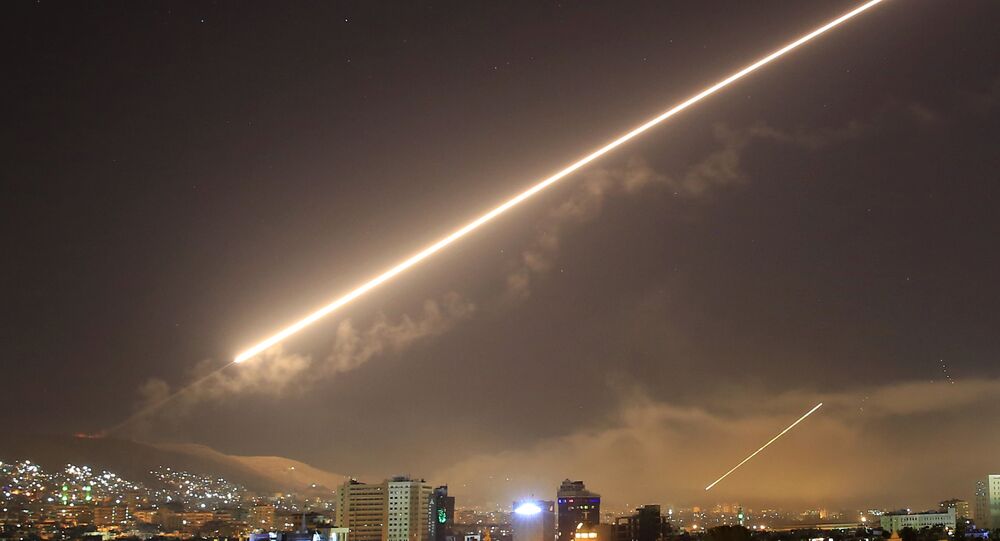 According to the report, the weapons depot stored Fajr-5 missiles.

Earlier, it was reported that the Israeli Air Force conducted airstrikes on targets in the suburbs of Damascus. The majority of the missiles were shot down by Syrian air defences, according to reports.

Meanwhile, the Syrian Arab News Agency (SANA) claimed that the missiles were launched from Lebanese airspace.

The attack, which lasted for an hour-and-a-half, left three servicemen injured and damaged an ammunition depot.

Syrian Serviceman Killed, 4 Injured Due to Shelling by Militants